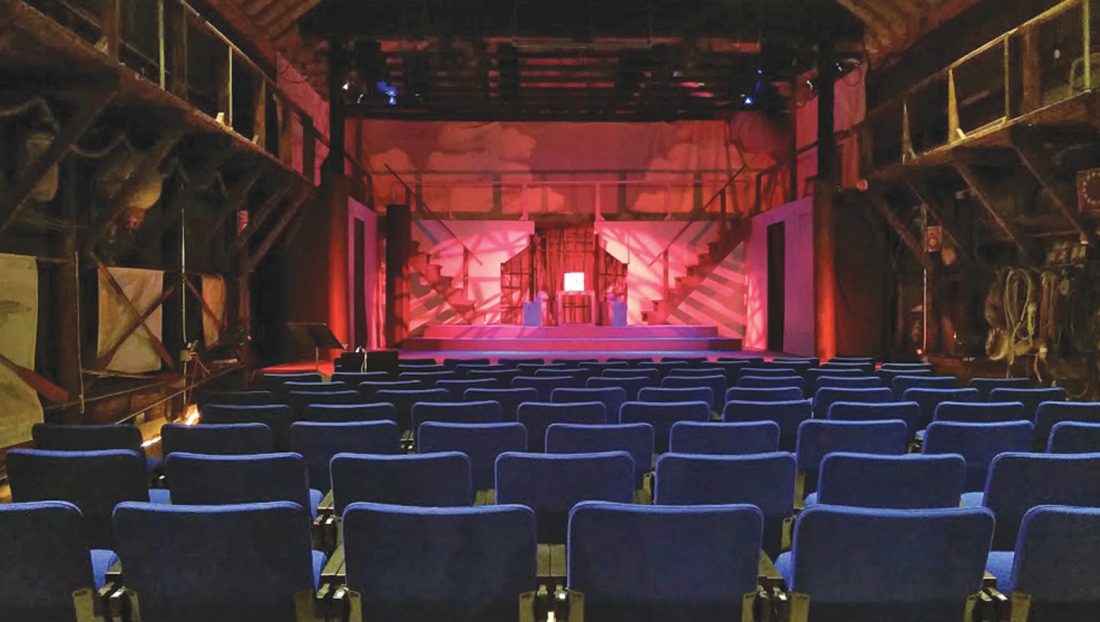 The ambience of the Lake Superior Theater Company is seen. (Courtesy photo)

The ambience of the Lake Superior Theater Company is seen. (Courtesy photo)

The cast of a recent Lake Superior Theatre Company production poses for a photo. (Courtesy photo)

MARQUETTE — Twenty-one years ago Marquette became the site of a theatrical experiment. That was the year the Lake Superior Theatre Company was established.

No one knew if a live theatre company would survive its first season. It did. Today, LST has evolved into a dynamic tradition, appealing to locals and tourists alike with their high production standards … in a unique setting. In the process, the theatre has provided many Northern Michigan University students with an opportunity to grow and learn.

Live theatre companies, especially those focused on summer stock venues, come and go with few surviving the first five years. Ninety percent are gone within 10 years and to be able to plan on entering a third decade of curtain calls is akin to a miracle.

People who lived here in 1999, probably would have been aware of Marquette’s Sesquicentennial celebrations. As a part of those activities, Dr. Shelley Russell, a theatre professor at NMU, was asked to write a historical musical about the community, which was titled “Beacon on the Rock.” With song, dance and plenty of drama, the production, which has been revived numerous times over the years, puts residents and visitors in touch with some of the historical highlights and achievements of the city. The success of that production motivated the company to debut a number of other new scripts over the years in addition to presenting popular Broadway titles and performers.

Part of the thrill and adventure of attending a performance at LST is the setting: it’s on the shore of Marquette’s south harbor, near the Coast Guard station and breakwater (270 N. Lakeshore Blvd.). With a million dollar lobby view, it has a theatrical ambience that’s rarely found in summer theatres. The theatre is a boathouse, filled with marine memorabilia. It was built in 1936 by Max Reynolds, who likely would have been surprised to see its enduring theatrical agenda. It’s still used as a boathouse in the winters, of course, but for July and August, when the boat that’s stored in the house and others out on the stand around it are re-launched, the structure is converted into an effective semi-professional theatre. 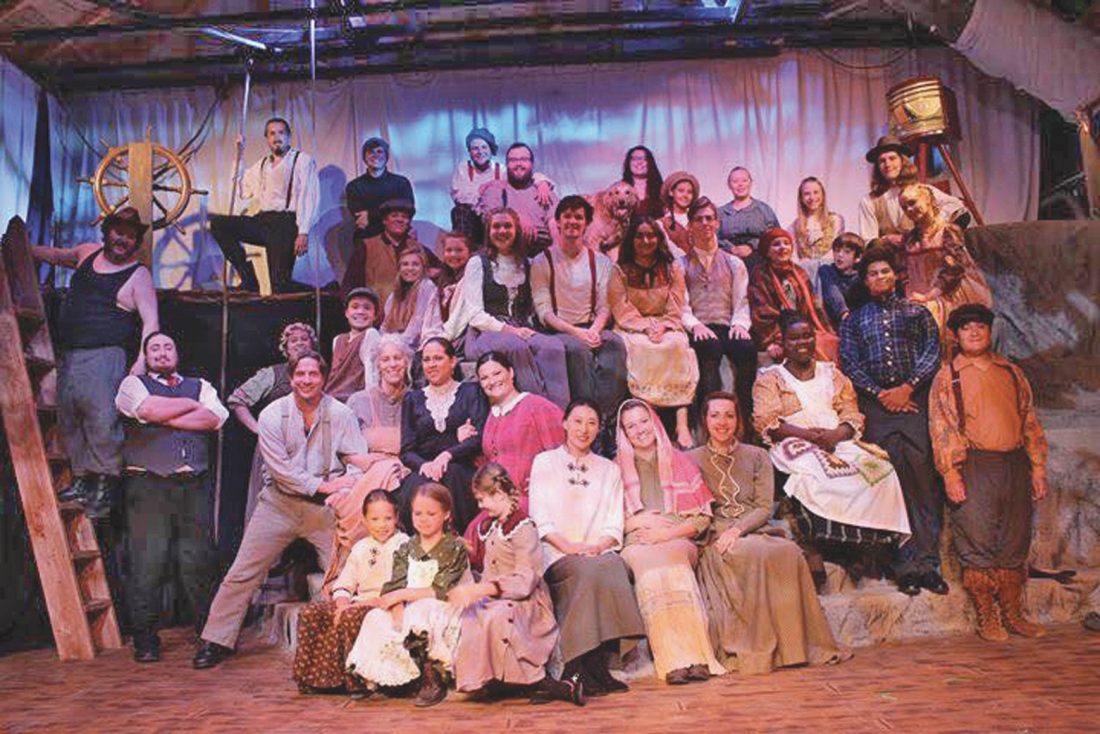 The cast of a recent Lake Superior Theatre Company production poses for a photo. (Courtesy photo)

The driving force behind the productions and educational activities in the boathouse is the team of Pete and Peggy Frazier. They have provided the commitment and continuity that has led the theatre from its first to its 21st season. Pete leases the house to LST for $1 a year. He leads the crew of volunteers that moves Pete’s boat, Pelican, in and out and fills the space with a stage and seating platforms. The house has been a part of the Frazier family for decades. Recently, the boathouse/theatre was upgraded with new seats, ADA ramps, elevated seating platforms, air conditioning, a new sound system and LED lighting. Many of those improvements were funded through the Lightkeeper fundraiser put on by the LST Board along with grants from the Michigan Council for the Arts and Cultural Affairs.

Peggy Frazier is chairwoman of the LST Board of Directors which selects the plays and guest appearances for the summer. She’s a very involved participant in the day to day operations of the theatre. The Frazier team, has, through their unwavering dedication, enhanced the local economy, brought a new level of appreciation to the Lake Superior shoreline, and provided the community with a fabulous option for summer evening entertainment. They sell out every performance and a lot of the audience members, like me, are tourists. So it’s a good idea to make reservations early, especially if out of town guests are coming.

This summer LST will be presenting:

For tickets: call NMU’s ticket system at 906-227-1032 or reserve on line at nmu.universitytickets.com.

LST has become a vibrant community asset that can turn any summer evening into an enjoyable adventure.

EDITOR’S NOTE: David Gustafson, who has a Ph.D. in theatre, grew up in Marquette. 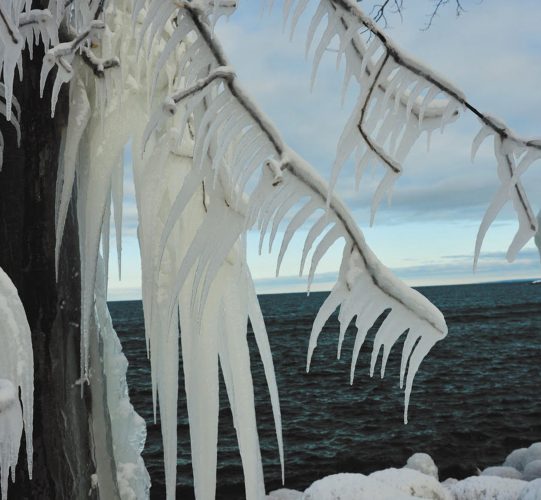 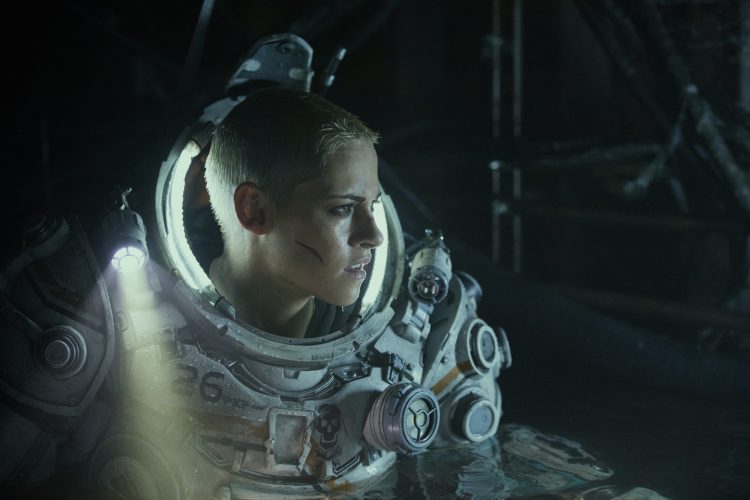 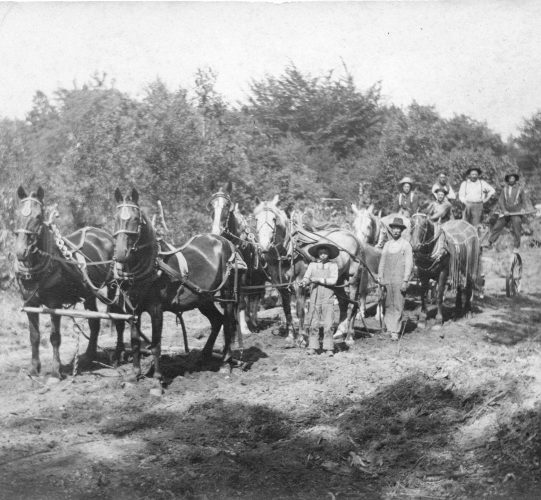 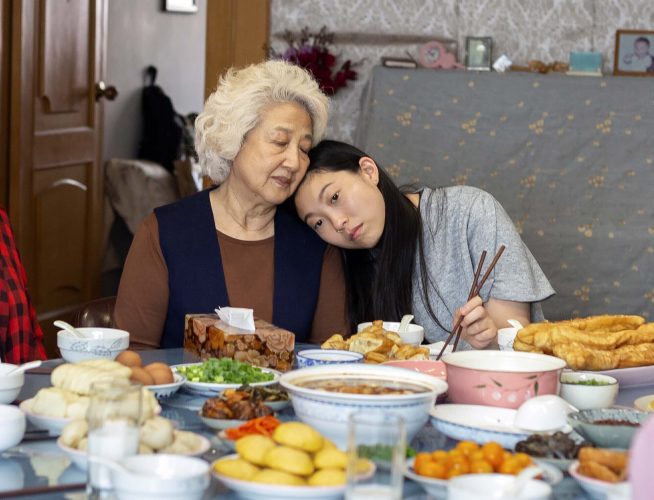 Here we go again: #DirectorsSoMale at the Oscars

Mia (Tiffany Haddish) and Mel (Rose Byrne) are two women in their 30s who don’t need men to make them happy, ...