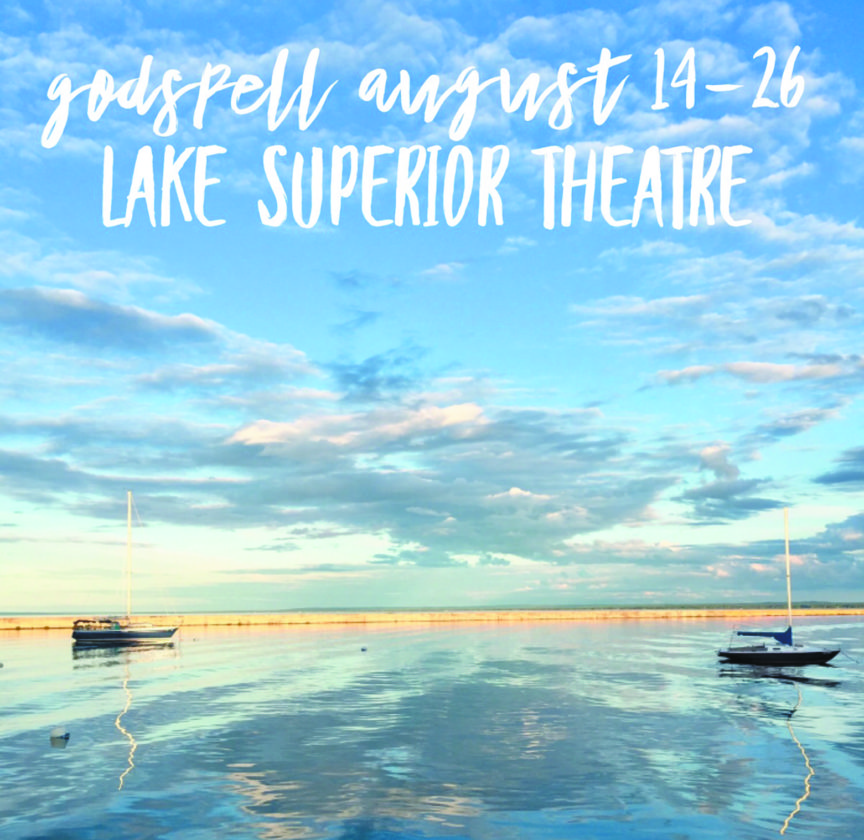 MARQUETTE — Blessed are the poor in spirit, for theirs is the Kingdom of Heaven!

Aug. 14-19 and again Aug. 21-26, Lake Superior Theatre is presenting “Godspell: a musical foray into the Book of Matthew,” which delivers a message of love and acceptance and hope to all regardless of faith.

LST has so much faith in this show that they are for the first time presenting matinees at 3 p.m. on Sundays after numerous requests from those who must drive some distance to LST. On the other dates, show time is at 7:30 p.m.

“Godspell” is a musical based on the Gospel of Matthew, but don’t let that lead you to believe that it is overly religious or “preachy,” rather it tells a universal message for all. Love, forgiveness, respect, joy, trust, and acceptance are the themes of this musical by Stephen Schwartz.

It was the first big hit for Mr. Schwartz who went on to pen “Pippin,” “Children of Eden” and “Wicked,” among others. The music is as uplifting as the message and includes hits such as “Day by Day.” It is as relevant today as it was in 1971 when it debuted on Broadway and as it was 2,000 years ago.

“Godspell” opened at a time when American religion was in a profound state of flux much like today and some say that the show is the ultimate in accessible feel-good Christianity. And the churches listened, bringing the guitars and up-tempo rockers in and giving them a home in the pews.

With Ethan Bott playing an earthy Jesus, Orion Ingmire as Judas, and chummy apostles, “Godspell” is full of energy. With costuming by Tami Seavoy and Amy Malaney and vaudeville-style song-and-dance numbers it is funtastic. Featuring an all-star cast including Jeff Spencer, Monica Nordeen, Sara Parks, Jill Grundstrom, Susan Candey, Ryan White, Anna Daavetilla and Nathaniel Langlie, this is a show you will enjoy immensely.

Jeff Spencer’s first show in the Marquette area was “Godspell” at the Vista Theater in 2004. He raced to make it to the auditions at the very last second. He blew the director and music director away with his voice and was immediately cast as Judas. Jeff has since appeared on virtually every stage in the Marquette area in productions ranging from “The Producers” and “Spamalot” here on the Boathouse stage to roles in “Julius Caesar” and “King Lear” with Westwood Shakespeare to forming his own theater troupe, Vertigo Theater. His vocals are some of the best in the area. His attachment to this show is strong and his performance not to be missed.

Susan Candey (nee Boyle) is another “Godspell” alum from the 2004 production. Her performance in that show was a show-stopper, her vocals beyond her years … she was only 15 at the time. Susan has appeared in “Legally Blonde” at Northern Michigan University as well as “Spamalot” and many other shows here at the Boathouse and beyond. She could sing the phone book and make it amazing.

Monica Nordeen is arguably the most talented and versatile actress in this area. Equally strong in gritty and edgy roles such as her recent performance in Wolf’s Head Theatre’s production of “Bug” to the salty and independent Trisha in “Five Women Wearing the Same Dress” to Madame Thernardier in NMU’s production of “Les Miserables” to writing and performing her own jazz standard on the Boathouse stage last year for the Cabaret, Monica is always in demand and always busy with multiple productions. A regular here at LST, she will surely shine in “Godspell.”

Jill Grundstrom is known as one of the most outstanding choreographers in the area. Her resume is long and includes “Pippin,” “Spamalot,” many SAYT shows, and shows at NMU including “Legally Blonde,” “The Addams Family” and “Chicago.” Often overlooked, however, are her abilities as a performer! A solid singer and actress with exceptional dance skills, she will bring her role to life in this production.

Amy Malaney really needs no introduction to regulars at the Boathouse. We are blessed to have this Broadway talent and Equity actress here to direct “Godspell.” Her combination of years as an Equity actress, her education, her amazing vocal talents … all of that bodes well for this show. Some of her credits include: “I Do, I Do” here at LST, member of the first national tour cast of “Do Black Patent Leather Shoes Really reflect up?” as well as appearing on the original Broadway cast recording of the same (She directed that here at LST as well), and many more, too many to list, in her career. Her vision for this show is unique and will be timely and relevant to today’s audiences.

Amy tells us that: “This January, I had the eye-opening experience of touring a Daytime Homeless Support Facility in Macon Georgia called DAYBREAK. I was humbled by the work these people do to care for the least amongst us. During my visit, I was made aware of the epidemic of ‘tent cities’ popping up all over this country. After my visit, I found myself researching and watching hours of footage on YouTube of these tent cities and the multitude of human beings living in makeshift shelters on our streets. Forgotten, unaccepted, addicted, people with no hope for the future. It occurred to me as I was planning this production that if Jesus were to walk into our world today, based on what we know about him from scripture over 2,000 years ago, he quite possibly would have started in a tent city, bringing the message hope and God’s love to those who desperately need it.”

“Godspell” is an amazing show with a vibrant cast. Directed creatively by Amy Malaney, the cast takes to music, offering color of voice and vision to characters. Full of memorable songs and important parables, it will delight audiences of all ages.

“Godspell” is full of reminders about taking care of the least among us — a thought that gives us all a Beacon for our lives — especially in today’s world where tent cities are mushrooming up in communities. In our own community area churches sponsor Room at the Inn, while there has been some conflict about the Room at the Inn Warming Center. It is a timeless musical that is especially suited to our times and ideal in an intimate setting like LST’s boathouse where the audience can feel as though they are as much a part of the magic on stage as the cast portraying it. This is what theater is about — connecting us to our humanity, raising issues and entertaining us.

Join us at the boathouse for “Godspell” and may God bless you as you enjoy the Superior vista from our million dollar lobby view!

EDITOR’S NOTE: Peggy Frazier is a founder of the Lake Superior Theatre and is one of its producers. 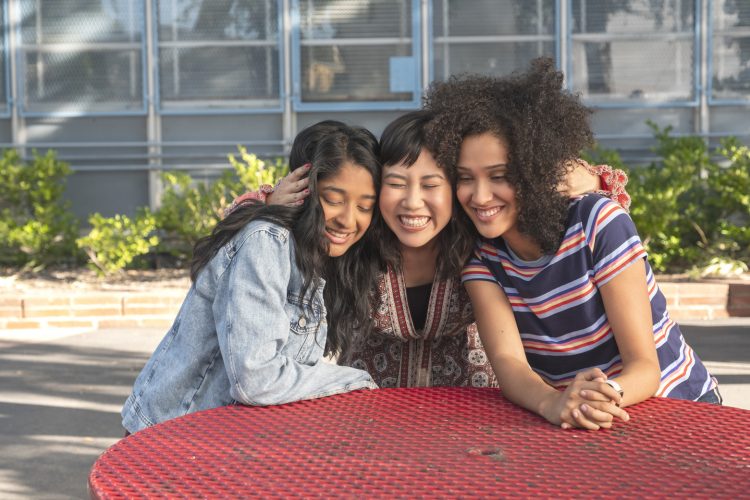 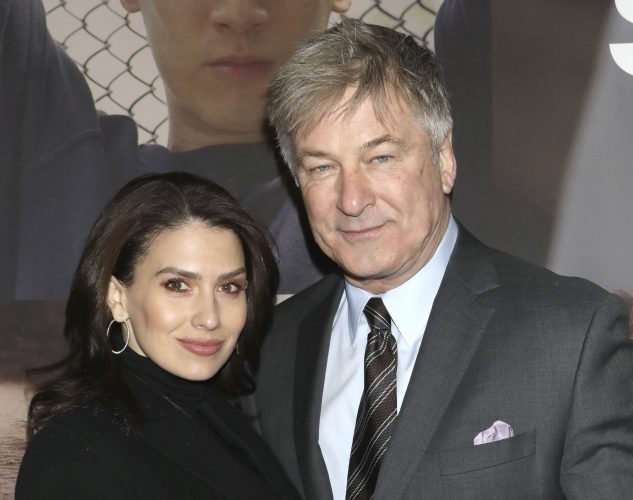 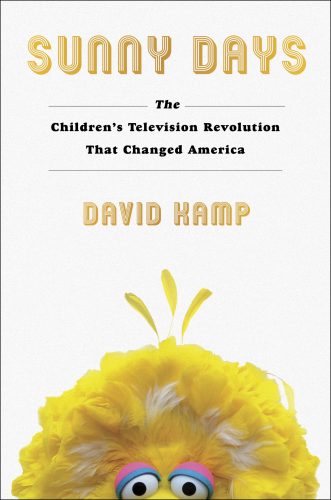 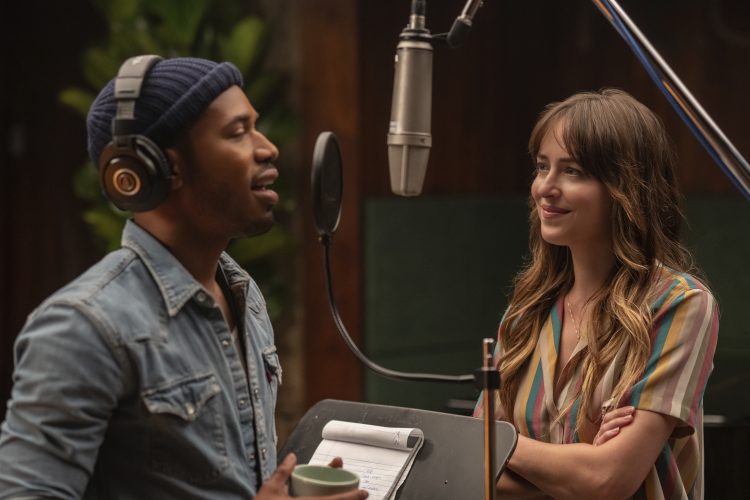 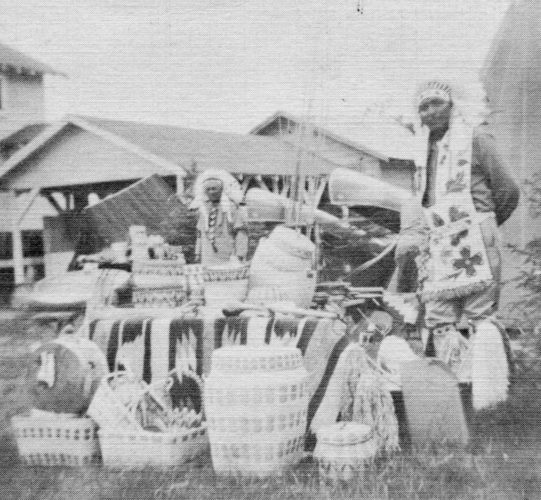 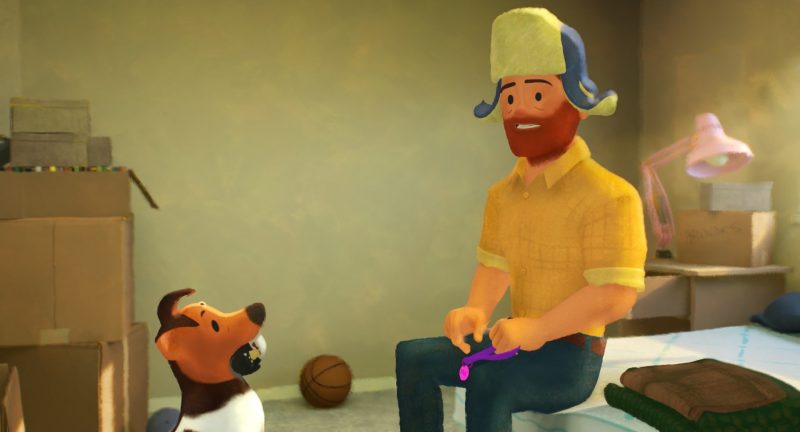