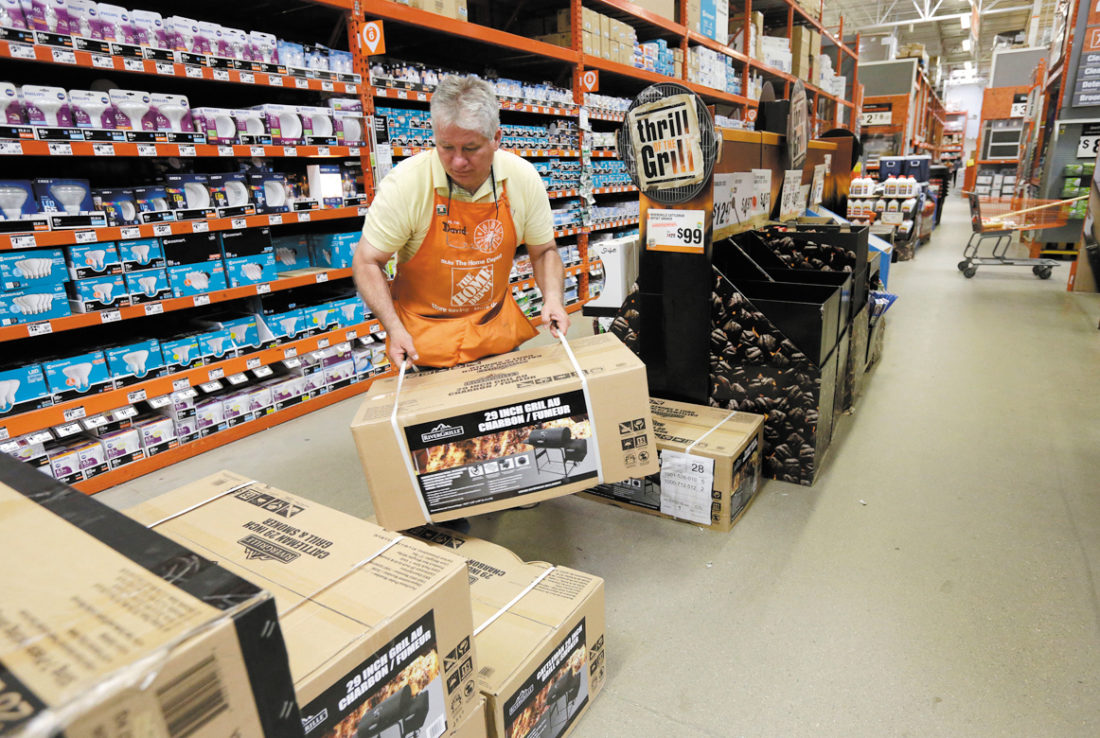 ATLANTA (AP) — Home Depot has found fertile ground this first quarter as the gardening season begins and Americans, while pulling back on spending elsewhere, appear more than ready to plow money into projects at home.

The home improvement retailer topped expectations for profit and revenue and it raised its profit outlook for the year, sending shares toward an all-time high before the opening bell Tuesday.

Economic data released by the U.S. last week showed that Americans are spending a lot of money at places like hardware stores even as they cut down on budgets for clothing and other items.

The Commerce Department on Tuesday reported that new home construction fell for the second consecutive month in April, but that was led by a big drop in construction of apartments, a volatile sector.

New home construction has been a bright spot for the U.S. economy. With job growth expected to continue, economists believe homes sales will jump in coming months.

That economic data is playing out at the cash registers of Home Depot.

Sales at stores open at least a year jumped 5.5 percent worldwide, and 6 percent in the U.S.

Industry analysts closely monitor those sales as a key gauge of a retailer’s health because it excludes the volatility of stores recently opened or closed.

The Atlanta company now anticipates full-year earnings of $7.15 per share, up 2 cents from prior guidance. Analysts polled by FactSet expect earnings of $7.20 per share. 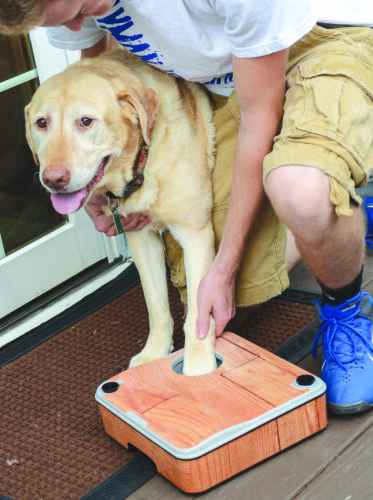 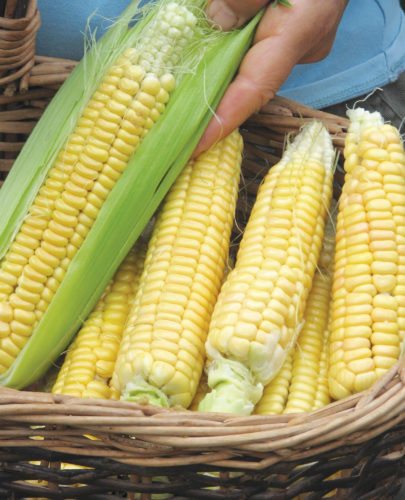 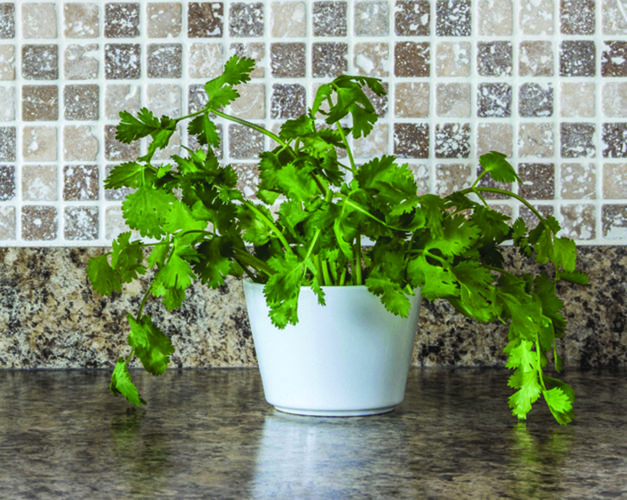