Shown is a view across the peaceful surface of the Big Spring at Palms Book State Park in Schoolcraft County. (Michigan Department of Natural Resources photo)

Visitors enjoy the view from the middle of the Big Spring at Palms Book State Park in Schoolcraft County. (Michigan Department of Natural Resources photo)

Huge brown and lake trout are suspended in the waters of the Big Spring. (Michigan Department of Natural Resources photo) 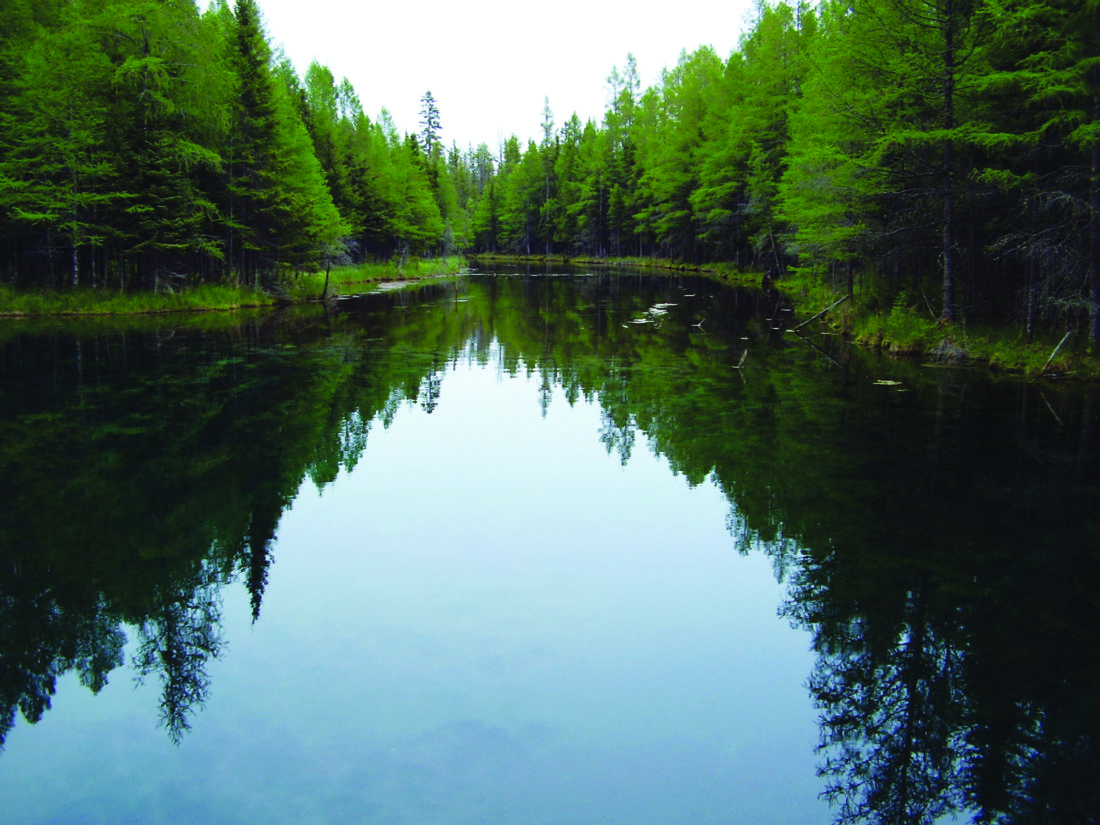 Shown is a view across the peaceful surface of the Big Spring at Palms Book State Park in Schoolcraft County. (Michigan Department of Natural Resources photo)

In southern Schoolcraft County lie two fantastic Michigan state parks, each situated along the shores of the Upper Peninsula’s fourth-largest lake — the 8,400-acre Indian Lake, which is located north of Thompson and west of Manistique.

Indian Lake State Park — which is divided into a south and a west unit — offers a total of just over 300 campsites. Palms Book State Park, located 15 minutes away, along the northwest corner of the lake, is home to Michigan’s largest spring.

Though large, Indian Lake is shallow with a maximum depth of 18 feet, with almost all the lake measuring 15 feet deep or less. Once referred to as M’O’Nositique Lake, Indian lake measures 6 miles north to south and 3 miles across.

Despite the shallow depth, anglers — especially those with small boats — come here to try to catch some of the nine species available, which range from sturgeon and brown trout to muskies, panfish, walleye and northern pike. 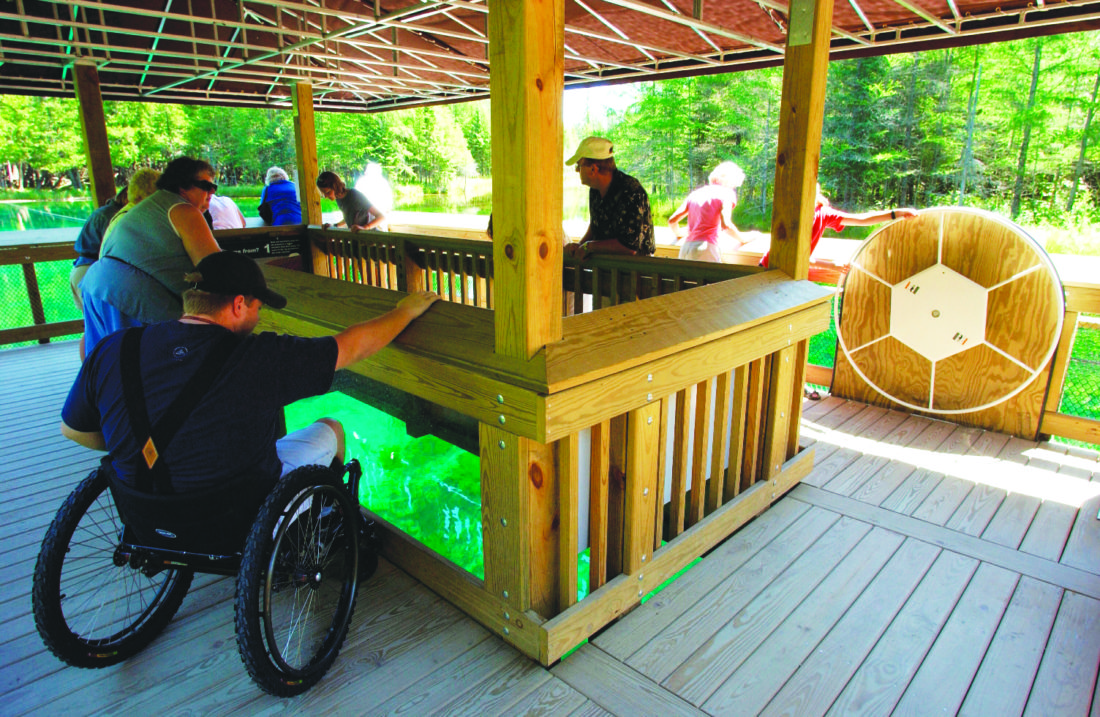 Visitors enjoy the view from the middle of the Big Spring at Palms Book State Park in Schoolcraft County. (Michigan Department of Natural Resources photo)

At one time, American Indians lived near the outlet of the lake in log cabins.

Original land for the south shore unit at Indian Lake State Park was acquired in 1932. Development of the park started a year later with the help of labor provided by the Depression-era saviors from the Civilian Conservation Corps and the Works Progress Administration.

Campsites and other park features were constructed along the lakeshore here.

In 1939, land was acquired for the west shore unit of the park, though development didn’t start here until more than two decades later, in 1965. Campsites at the west side of the lake are situated farther back from the lake, about a quarter to a half-mile, providing a more secluded atmosphere for camping.

The state park is located 4 miles west of Manistique. 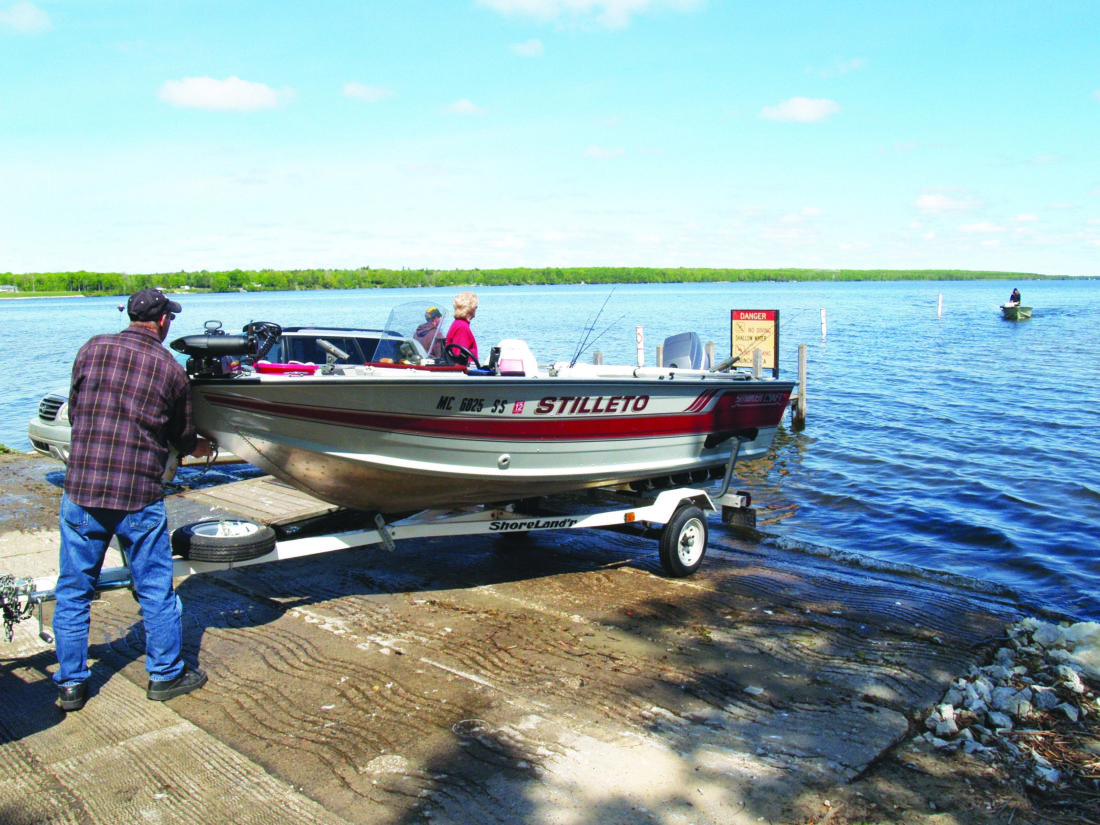 Palms Book State Park is found at the northern end of M-149.

“It is a rewarding side trip for the vacationer touring the Upper Peninsula, for here can be seen one of Michigan’s alluring natural attractions — Kitch-iti-kipi, ‘The Big Spring,'” a park brochure reads.

A raft takes park visitors across the surface of the spring. A viewing well in the watercraft allows views of sand boiling out of the bottom of the spring, the pool cast in an emerald green color, due to the minerals present.

“Ancient tree trunks, lime-encrusted branches and fat trout appear suspended in nothingness as they slip through crystal waters far below,” a brochure reads. “Clouds of sand kept in constant motion by gushing waters create ever-changing shapes and forms, a challenge to the imagination of young and old alike.”

The spring maintains a constant 45-degree water temperature year-round, with more than 10,000 gallons of water per minute gushing from cracks in the underlying limestone. 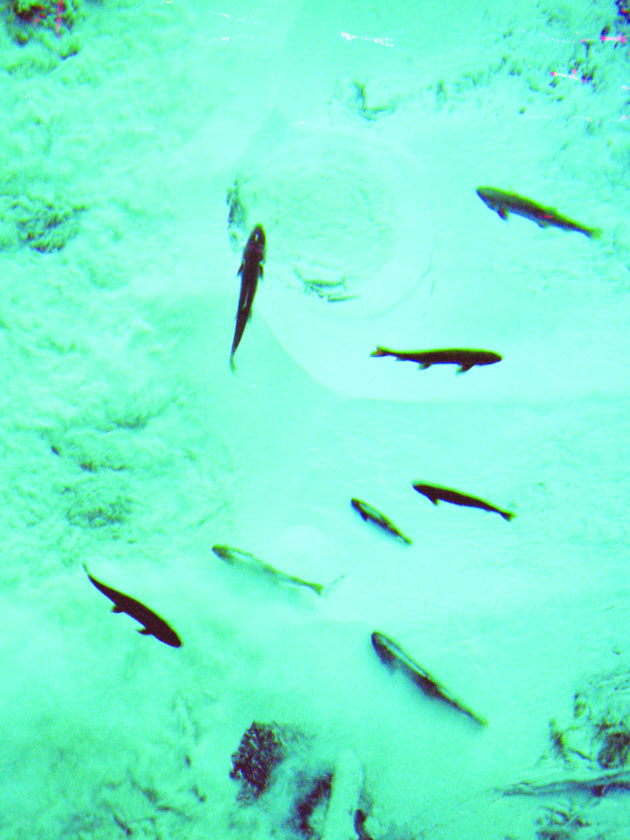 Huge brown and lake trout are suspended in the waters of the Big Spring. (Michigan Department of Natural Resources photo)

Early proponent of the spring, John I. Bellaire found the spring as a logging camp dump and persuaded Frank Book of the Palms Book Land Co. in Detroit to sell 90 acres around the spring to the state for $10 to preserve the area as part of a state park.

Additional land acquisitions and exchanges brought the park’s acreage to a total of 308 acres. Work crews constructed the first raft here over the oval-shaped spring.

There is a concessionaire’s store at the park, along with swings and grills for picnicking. No camping is permitted here.

Bellaire and an American Indian friend created Indian legends about the spring to attract more visitors to the site he visited almost daily.

In addition to the two state parks in this part of the peninsula, there are other attractions in the area to visit including the state fishery at Thompson, shoreline boardwalks with a picturesque lighthouse at Manistique, along with more recreational opportunities within the Hiawatha National Forest.

Cool day trips from here include the nature drive and other wildlife viewing opportunities at the Seney National Wildlife Refuge, history and ghost hunting at the Seul Choix Pointe Lighthouse, shops and restaurants in Manistique, as well as the places to walk along the shell-encrusted beaches of Lake Michigan.

Indian Lake State Park is situated along Schoolcraft County Road 442, not far north of U.S. 2, which winds along Lake Michigan east to the Mackinac Bridge and west and south to Escanaba, Menominee and the Wisconsin border.

Whether you’re a camper, a sightseer, a picture taker, painter, star-gazer, angler, boater, biker, paddler or hiker, these two beautiful state parks are places that should be experienced — whether for a day, a week or more.

The emerald waters of the big spring await, like the sweeping vistas found across Indian Lake, a place for beautiful sunsets, peaceful contemplation, fun with a fishing rod, a kayak or family and friends. 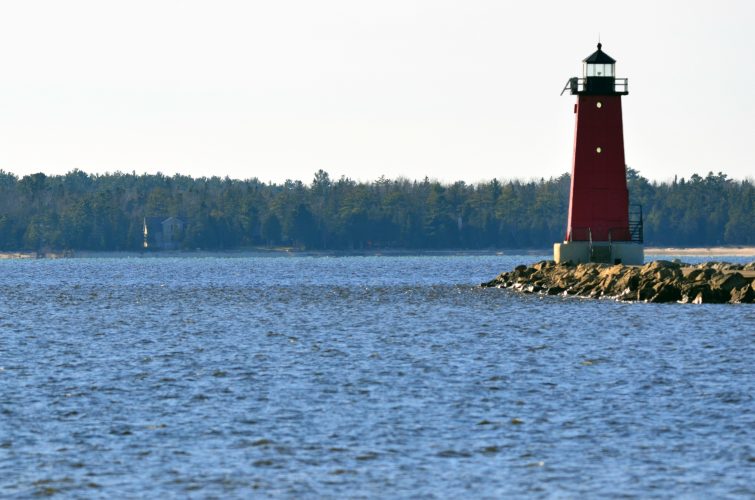 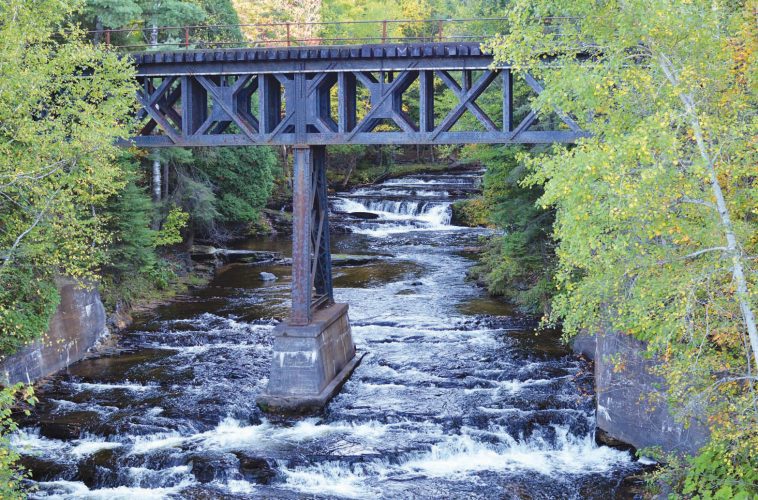 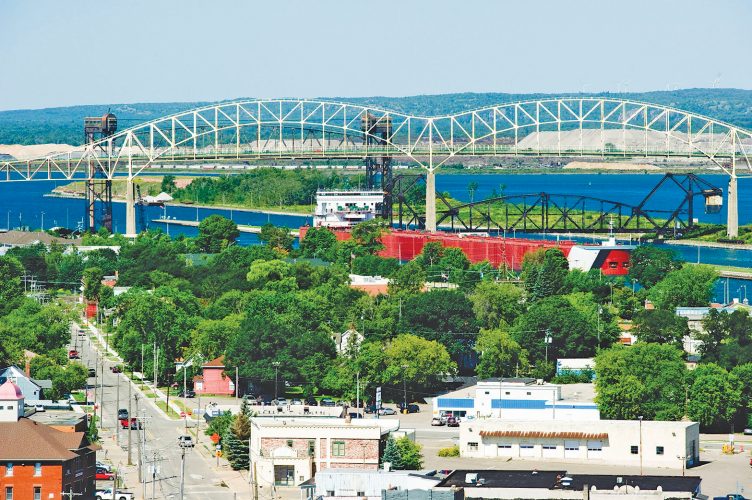