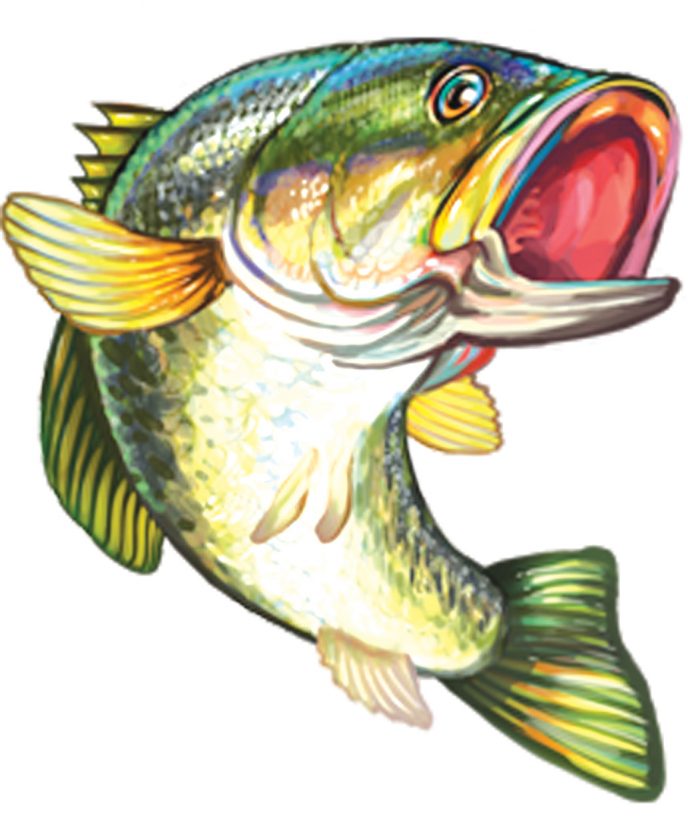 • Little Bay De Noc: Ice conditions worsened with additional snowfall and warm temperatures. Heavy slush made travel difficult even by foot. The better ice was found in the northern areas. Anglers were taking vehicles out, but this is NOT recommended. Anglers should avoid certain dangerous areas such as the “Narrows” between Gladstone and the Stonington Peninsula, near the mouth of any river and near any drainage ditch. Walleye catches were mostly undersize fish along with the occasional keeper. The better fishing was near Gladstone in 30 to 35 feet and near the Second and Third Reefs in 20 to 32 feet when jigging raps or using tip-ups. Perch catches remain good, although some anglers are struggling. The better catches were in the Kipling area in 20 to 30 feet with minnows or wigglers.

• Cedarville and Hessel: Only one angler was seen in the Cedarville East Channel off Hill Island; therefore, ice conditions and fish harvest were unknown. There was no fishing reported in Government Bay. In Musky Bay, a couple anglers were perch fishing near the channel and off the point. Anglers reported some weak spots in the Middle Channel. Anglers need to use extreme caution and be aware of strong currents in the channels and around the Les Cheneaux Islands. In Hessel Bay, perch fishing was steady when jigging minnows, wax worms or spikes in 12 feet. No word on splake, but anglers have been jigging minnows in 5 to 10 feet. While Hessel Bay had ice, anglers reported 6-8 inches of slush along the shoreline.

• Brevoort Lake: Catch rates were slow, but anglers were getting a few perch.