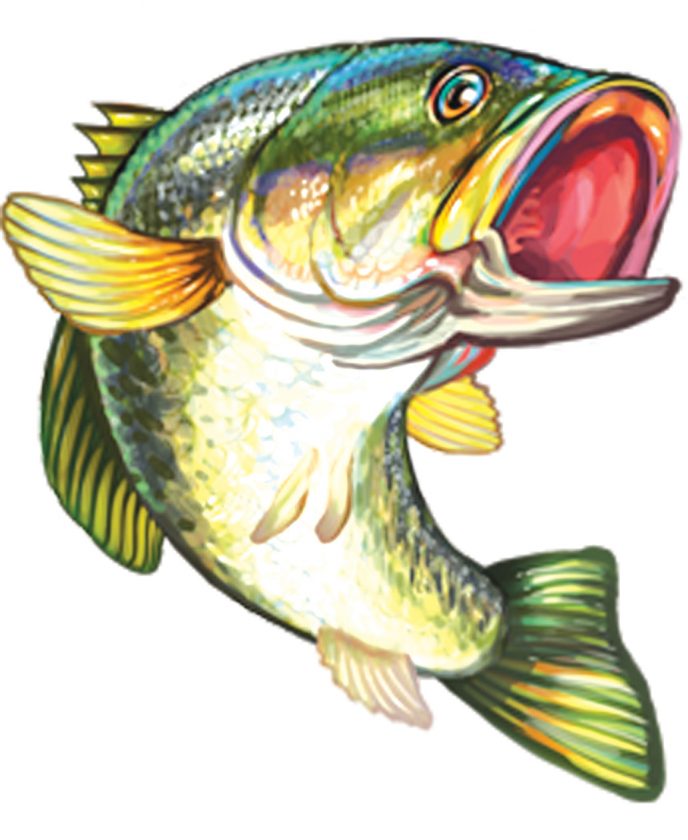 • Keweenaw Bay: Boat and shore anglers continued to catch coho, lake trout, splake, steelhead and brown trout. Traverse Bay anglers were also catching lake trout, steelhead and brown trout when trolling. A couple coho were caught by shore anglers. A reminder to boat anglers to be aware of the research buoys just north of the launch in Traverse Bay. These buoys are tracking lake trout movement on and around the reef. Releasing any lake trout with a dorsal tag will help research efforts. A few anglers ventured out on Huron Bay where they caught coho and steelhead. Fish continue to make their way up the Falls, Silver and Huron Rivers where the better catches came after the rain.

• Marquette: Those targeting steelhead and lake trout reported slow fishing as few boats were able to pick anything up. While most have pulled their boats from the marina and have begun winterizing, those that stick around into November should be able to get some nice spawning lake trout along with the occasional coho or steelhead if the weather cooperates. River fishing was slow with only a couple coho and steelhead caught in the Carp and Chocolay Rivers. Water levels were a bit high but fishable.

• Little Bay De Noc: Fair walleye catches were reported with most anglers north of the “Narrows”. The best action was along the Kipling Reefs during the day when trolling stick baits or jigging crawlers in 30 to 34 feet. Night anglers were trolling stick baits in 18 to 22 feet. A few larger fish were caught but most were in the 16 to 20-inch range. Perch anglers reported fair catches just north of the “Narrows” with minnows in 30 to 35 feet and along the reefs at Kipling with minnows or crawlers in 20 to 25 feet.

Munising: Had few anglers. A northeast wind produced a few catches of steelhead, splake and coho on spawn or when casting spoons. Fluorescent orange was the hot color. Those trolling for coho had no luck. Shore anglers caught a couple steelhead in Bay Furnace when using spawn. Those fishing from the Anna River dock landed a couple coho or splake when casting spoons or using spawn.

• Grand Marais: The only anglers were fishing at the mouth of the Sucker River. They did manage to catch a couple steelhead on spawn.