The nighttime skies and campfire conversations 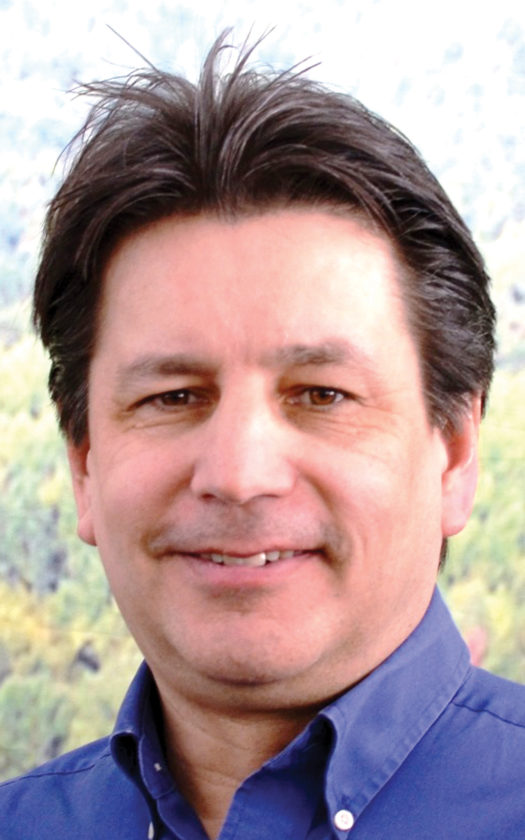 From where I sat in the cool grass, I could look up to see the smoke roiling into the sky — tumbling and twirling. The night had begun to fall softly as the warm glow of twilight was dying somewhere out there in the tree-lined hills against the western horizon.

The descending night air felt cool and damp. There were no bugs to speak of, no wind either. This was a good night to sit around a campfire.

The one we had built was out in the backyard, in our rock-ringed fire pit, not far from the spreading apple trees, which were now sporting dozens of little green apples.

A doe that has begun taking her two fawns to our yard recently likes to stand on her hind legs to reach some of the apples. I often hear her pulling the apples from the branches before I realize she is there.

Other times, I see her first — just hind quarters and legs below the green leaves of the apple tree. She is a beautiful animal, as are her fawns. I suspect the doe has been a resident of the silent hardwoods around our yard for some time.

She doesn’t run at the sound of my voice when I say hello.

We had been out fishing during the day. On the way home, we stopped to get out at a bridge over the Michigamme River after I saw a half-dozen nighthawks dipping and soaring over the highway.

I thought we were about to see a large migrating flock over our heads and in the wide expanse of the sky over the silver-blue waters of the river. Unfortunately, this was just a handful of the birds passing through, but the sight was uplifting nonetheless with nighthawks being one of my favorite birds.

Far across the river, I saw the orange glow of a campfire and got the idea that we should have one too, once we got home.

I had gone out to the fire pit and started getting things ready. I went to the brush pile and pulled some kindling together. The girls arrived about this time and I asked them to do the same.

They were gone for several minutes before each returned to the fire ring with three or four sticks in their hands. I looked at them like, “You’re kidding me, right?”

A couple more trips and we had the fire crackling nicely. Darkness had enveloped the woods, the house and the yard, except the place where our firelight shone and was reflected in the windows of the house.

The ladies pulled up camp chairs, but I preferred to sit in the grass alongside the fire pit. I like to poke at the fire and re-arrange the logs, so they burn most effectively. I also like to lie on the ground on my back and look at the trees and the skies.

I like to see the pale and pastel green shades of the undersides of the leaves bathed in the firelight. I like to try to identify the tree species by seeing the leaf shapes in the flickering light.

There are some leaf shapes I can’t identify to the degree of certainty I’d like. The same may be said for the glittering diamond constellations above. I need more time for study and reading. I can’t ever seem to find enough.

After a toasted marshmallow or two, the conversation of the young ladies usually tends to stray from boy bands and girls’ talk to the heavens. It’s great to hear them ask again how to find the north star or where the little dipper is.

I think sometimes they already know the answers, but they like being shown all over again. They also like to point out satellites they see drifting by.

On this campfire night, we were fortunate enough to see several meteors, including one that was particularly bright. It lasted all the way across the sky. I never get tired of seeing that.

We also spent time just talking about whatever else we had going on. I usually listen more than speak during these conversations, occasionally offering wisecracks from my spot next to the fire.

The girls like to shake their heads and sigh deeply in response, but then later I hear them repeat some of the same lines to each other, laughing.

The fire feels warm and comforting on my face and chest, with the cool air from the woods on my back. The flames are entrancing like a melody, one that soothes and relaxes.

With the nighttime skies darkening still, the girls start yawning and talking about how they need to take showers before they go to bed.

I remained out there by the fire to watch the last three logs burn down. This is often my favorite part of campfire nights because I can focus better on the natural sounds of the evening.

If I close my eyes, I can hear the fire sounding very much like rain falling. I notice that the long wail of the loons that has been present during the night all summer long is gone.

I wonder if the adults have headed south already, leaving their young to catch up, as they do every year. Migration is fascinating to think about.

The twittering of bats is also absent from the sky tonight, though there are insects in the trees making similar sounds. Here again, I need more study and exploration time to learn just exactly who they might be.

The warmth put out by these three remaining logs on the fire is impressive. I shine a flashlight up into the sky and see the white smoke from the fire, which disappears when I turn off the beam.

Sitting out here like this makes me want to get out camping before it gets too cold for the girls. The chill in the air lets me know it won’t be long before the salmon and the steelhead will be in the rivers.

Right now, the waters of several of those lake tributaries are now shallow and still. The jagged rocks exposed by a lack of substantive rain showers will provide only temporary diversions to these mighty fish heading to their home waters to spawn.

Before I head for the backdoor myself, I think about how there’s something inherent and primal about campfires that draws connections between people.

For me, campfires also ignite thoughts of days gone by and those to come. I guess campfire time is a break — kind of like a birthday or New Year’s Eve — to count your blessings and dream a little.

As the fire dies down, I stand up and feel my jeans are wet from the grass. I shake off the numbness in my bones and start walking toward the house.

I take a couple more looks up into the night sky before I get to the door.

I hope there will be many more campfire nights this fall. I’m ready. This night was wonderful. It was blurry and warm, colorful and entrancing — like a dream. 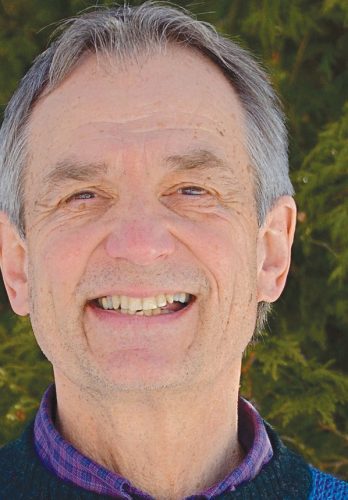 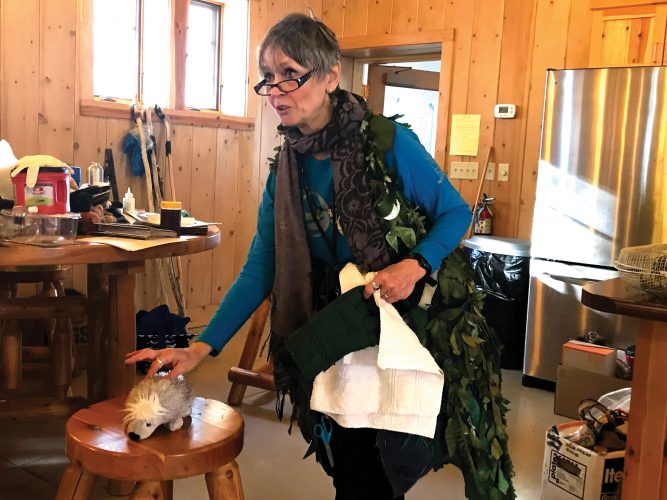