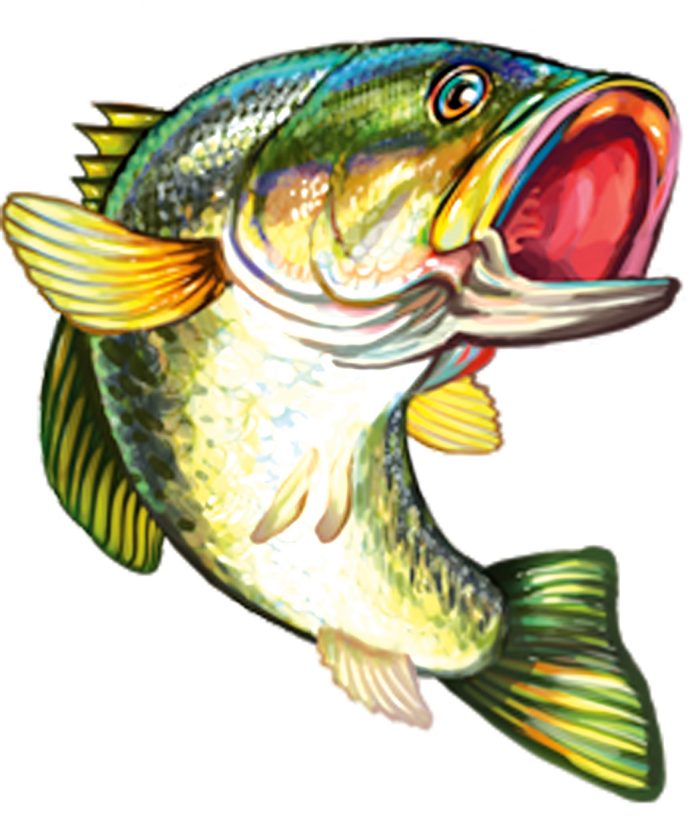 Keweenaw Bay: Lake trout fishing continues to be good for those trolling and jigging. A couple nice brown trout and a small number of Chinook salmon were caught.

Marquette: Decent numbers of lake trout are coming in near the White Rocks and Granite Island in 120 to 200 feet. Many boats are catching more than five fish per trip, but some were still struggling. Spoons and spin-glo’s were the ticket. Most were two to four pounds, but some were more than 10. Those targeting coho and steelhead were fishing up higher in the water column.

Little Bay De Noc: Walleye fishing had mixed results as some reported decent catches while others did not. The best area was the First and Second Reefs near Kipling in the early morning or evening when trolling or jigging crawlers in 10 to 15 feet. Those fishing the southern waters and out to Green Bay caught fish near the “Fingers” when trolling crawlers or stick baits along the ridges, Minneapolis Shoals in 16 to 30 feet and near Round Island in six to 12 feet. Fair perch catches out from Brach’s Cabins and north to Nelson Bay in five to 17 feet with crawlers. Shore anglers reported smallmouth bass and small walleye up near the First Dam in the still-water with crawlers or plastics. Smallmouth bass were active at Garth Point, Hunters Point, Escanaba River and Ford River when casting spinners or plastics along the weeds or rocky areas in 14 feet. Pike were caught on rapalas and crank baits in 10 to 15 feet near the First Reef.

Manistique: Chinook salmon fishing slowed though anglers were marking fish in some areas. Most fish were smaller and were found from the Red Buoy south to Portage Bay. Try 50 to 70 feet down in 80 to 120 feet. Baitfish were in the area.

Munising: Those targeting lake trout had mixed results as some were getting four to five fish per trip while others were getting limit catches. While most were smaller, a few Master Angler fish were also caught. Those trolling or jigging out near Big Reef caught fish four to six pounds. Those fishing off the Anna River docks reported poor fishing.

Grand Marais: Had good lake trout fishing near Au Sable Point, Five Mile Reef, the shipping channels, and Caribou Island. Most were limiting out in less than four hours when trolling however those jigging also had a good time. Coho fishing was very slow. With warmer water in the marina, northern pike were cruising the weeds so try casting or trolling assorted spinners or shallow running stick baits.

me Island. Northern pike were caught on the south side of Lime Island when casting or trolling a chrome spoon with a red eye in four to six feet in the early morning. Carleton Creek, located two miles south of the Raber boat launch, is reporting fair walleye action when trolling a crawler harness and bottom bouncer just off the weeds in 12 to 14 feet.

Detour: Catch rates for salmon and steelhead slowed near the Detour Lighthouse but anglers are still getting a mix of Atlantic, Chinook and pink salmon 55 to 60 feet down in 80 to 90 feet. Atlantics prefer the smaller orange and gold spoons while the Chinook were hitting black and purple or chrome and blue.

Cedarville and Hessel: The Cedarville public boat launch off Meridian Road is still closed for repairs. The estimated completion is the middle of September. No whitefish reports for Prentiss Bay or McKay Bay. Yellow perch were caught by those drifting in eight to 10 feet in Snows Channel. Try shiners or worms. Good pike fishing with creek chubs in six to 12 feet on the west side of Musky Bay off Wisner Pointe. For Hessel, perch catches were fair at the finger docks in the marina when using shiners and worms in the morning. Splake were caught one mile south of the marina in Wilderness Bay when trolling crank baits two to four feet off the bottom in 14 to 20 feet. Hot colors were blue and chrome or chartreuse and orange with a black ladder back. Good large and smallmouth bass action near Echo Island, Ledger Island or Lone Susan Island when casting spinners or crank baits.