Overall: Fishing on the trout lakes was slow because of the cool temperatures. Water levels were high and muddy once again after recent storms.

Copper Harbor: Has produced a couple legal size splake along with several small ones for those using spoons or natural baits. In Eagle Harbor, a couple Menominee whitefish were caught but getting them to bite was tough at both harbors. Boat anglers were limited due to bad weather.

Marquette: Boat anglers found a few trout and salmon to the east near Shot Point as well as in front of the Carp and Chocolay Rivers.

Chocolay River: Had no reports. The water was extremely high and the upstream sections will be unfishable for a few days.

Indian Lake: Was producing some walleye.

Munising: Boat anglers had good success for lake trout and coho with a few Chinook, brown trout and steelhead mixed in.

Grand Marais: A few boat anglers took limit catches but most just did fair when trolling near the breakwalls and towards Lonesome Point. Lake trout anglers trolling Five Mile Reef and off Au Sable Point had limit catches in a few hours. Construction of the new fish cleaning station will be on-going for most of the summer. Pier anglers caught lake whitefish including limit catches in 2-3 hours. Mornings were best with a single egg. A few coho were caught on spawn or when casting spoons.

St. Marys River: Had decent fishing with a few coho and steelhead caught near the power plant. In the lower river, walleye were caught in Munuscong Bay.

Detour: The DNR Marina in Detour Village is open. Water temperatures were still cold except for a few bays that were up to 45 degrees. Target the protected bays as warmer water will bring bait fish into the area and that will attract the bigger fish. A couple lake trout and Atlantic salmon were caught when trolling a chartreuse and white spin-glo or a small blue and chrome stick bait 10 to 12 feet down in 60 to 80 feet.

Drummond Island: The yellow perch run has slowed but a few were still caught in Maxton Bay. Walleye were caught in the west end of Maxton Bay and southeast of Grape Island when trolling an orange or chartreuse and black body bait in eight to 12 feet. Those long-lining in the early morning caught a couple walleye on the northeast end of Scott Bay and near the mouth of McCormick Creek in four to six feet. On the south end, a few pike were taken in Pike Bay when still-fishing with frozen smelt or when drifting chubs in four to six feet. Pike were caught when trolling or casting a chrome lure with a red eye.

Cedarville and Hessel: The pike action was fair from Cedarville with anglers trolling a chrome and blue stick bait in Musky Bay or at the mouth of Duck Bay. Until the waters warm up to 45-50 degrees, try a slower presentation. No perch were caught in Cedarville Bay. Pier anglers at Hessel reported good catches of splake outside the breakwall in eight feet with frozen smelt or chubs 18 inches off the bottom. A couple walleye, Atlantic salmon and some nice pike were also caught. Yellow perch were found around the finger docks in eight feet. 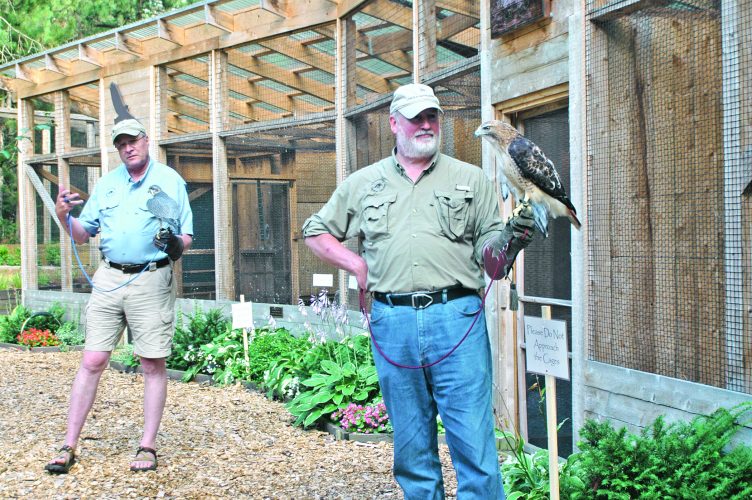