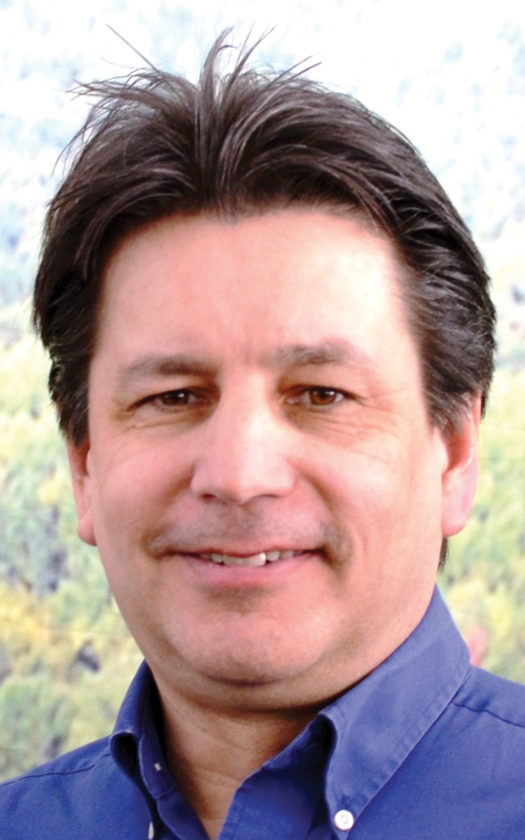 “My time’s out of place,” — Billy Cowsill, Jeffrey Hatcher

With a choking discontent hanging over my head, I hit the road looking for some peace of mind, something to jumpstart my heart — something to believe in, like springtime.

Driving, the narrow-trunked white birch trees are pulled over, stuck in the snow. They look like white PVC pipes or the rib cage of some gigantic dead animal lying in the woods.

The rattling, croaking of ravens is heard, the two note songs of black-capped chickadees are tinkling like bells from within the arms of maple trees.

Riding south along this old county road I’ve always known as the way to grandma’s house, an 8mm film clip is playing behind my eyes. I see me riding my tricycle in the fenced-in front yard of the big white house with the red-trimmed windows.

I pass the wide expanse of a lake down in a wide valley, way off the side of the road. One of my dad’s best friends died while out fishing down there, years ago.

A few more miles and it looks like a big tall mountain rising into the sky in front of me. But it’s not a mountain, it’s an iron mine tailings pile topped with snow. It reminds me of Mount Fuji or something.

I can see one big area where a lot of the hillside, the front of it, broke away and subsided. This scene looks kind of foreboding considering this was never here when I was a kid. This “mountain” was made by men in my lifetime.

Rounding a curve at the bottom of the hill, I look for the old pine trunk sign that welcomed me to grandma’s town. I don’t see it.

The mine workings are also bigger and more elaborate than they ever were. They look old and rusty, like a junked car. It’s been a long time since I’ve been down here. It’s something to see.

The big house is still standing, with folks living there. It doesn’t look so big anymore. No fence in the front yard.

Buildings here are shut down, the big grocery store, the gas station among them. The old church has snow packed up to the door, all the paint chipped off the wood siding. Grandma would be sad.

I think there probably are some shadows of myself lurking around the old buildings here. It only takes a couple of minutes to go through town, but it tells you a lifetime of things in just a quick glance.

I crossed the river again at the edge of town and I stopped the car to get out to look at the waterfalls. As soon as I opened the door, I could hear the water, it’s running free and open — not in a springtime highwater fashion, but more of a summertime after thunderstorm way.

There’s the sound. It’s beautiful. The water is spitting over the rocks into a shallow plunge pool and then cutting its way in weird shapes through the snow.

I stood up on the snowbank to get a better look. I found I was on top of a wooden post and a metal beam of a guardrail. I looked down into the chasm. The snow was littered with pine needles dropped from the trees that had been ravaged by bitter storms and icy winds.

Driving again, this road twists and turns through these woods and wetlands, like a big gray snake with a double yellow stripe down its back. The water in this little creek follows alongside, running eagerly, like it wants to break free of its constraining white winter straitjacket — like it wants to get up and walk around, to get out.

A thick pink layer of quartz is exposed on a rock face as I round one of the corners. A little way down the road, a Christmas wreath still adorns a house. Bark is chipped off the pine trunks like maybe a black-backed woodpecker might live in these woods.

A little residential locality appears at the side of the road. There are quite a few homes here. The roads are an alphabet soup, named mostly by short collections of consonants.

In the old days, crossing a bridge over a creek or a river was an event. Coming down a hill into the watercourse area, everything widened out and the road widened out and had shining guardrails and yellow reflectors — sort of like a grand entryway to the main event.

A bunch of white fence posts with red Christmas ribbons mark one side of the road, a muffler and tailpipe, dislodged from a passing vehicle, marks the other.

Cattails stick up through the snow in a marsh. The root system of a giant overturned tree is exposed, with black dirt clinging to the rough, twisted assemblage.

My memory says I can’t be far now from the big river. From what I saw at the little creek, I’m anticipating the river is going to be open, which means there should be some real nice sounds and tumbling rapids.

Like the big river, this big snake eventually twists down to a company town, built to feed the mines with labor. A place for the miners to eat and sleep, laid out and built by the mining corporation.

Here’s the big river now, with a much smaller bridge over it. All kinds of fishing line with bobbers is hanging tangled from utility wires.

The river is not open at all. It looks solidly packed with ice and snow. On the downstream side there’s a sweeping turn here. Upstream, the river is broken into three or four braids that come together before they disappear under the bridge.

This river’s been in my blood since my earliest days.

A crow flying over, doesn’t say anything. Turning onto a side road, the road is very icy and where it isn’t, it’s potholed.

It looks like a big ball of oak leaves hit the road and broke apart. Some large houses are off to the side for this part of the world. Colorful bird feeders with no human tracks leading to them are at the side of the road, then a stable and a field.

A couple of old places here, battered down, beat down and broken. A small creek crosses under the road, flowing toward the big river. The road is numbered instead of lettered, a function of governmental jurisdiction.

Dirt is showing through the snow; the blacktop is gone. Red pines now at the side of the road. The blue sky is reflected in the ice on this road, making the ice look even colder — ice blue, like Aqua Velva.

I see a couple of poplar stands now. White pine branches broken at the side of the road, a big piece of torn white birch bark lying on the top of a snowbank.

I’ve got salted peanuts and pop with me.

The road names have turned back to alphabet soup.

Just before I finally reached the bridge, the road dipped down a steep hill and crossed a shallow drainage. In less than a mile, I stopped between the guard rails. The water is racing on both sides of the bridge, bubbling out from underneath thick piles of snow.

This is breathtakingly gorgeous.

The sound is incredible, the river looks like a big root beer float with floes of homemade vanilla ice cream on top. On the downstream side, the river is much more open, deep and wild.

There are homes around the river. A man ran a chainsaw, cutting some pine boughs down that had been busted up by the storms.

The skies are blue and sparkling.

Down the road, I found more creek and stream crossings, including one with wooden decking and steel rails, old-style. My style. You don’t see a lot of that anymore. You used to see it everywhere.

I sound old. I feel old, but it feels right.

The terrain gets rockier and higher, water is frozen in drips off rock faces. The azure skies back cedar and black spruce swamps.

Winter has still got her claws into this landscape, but they are loosening. 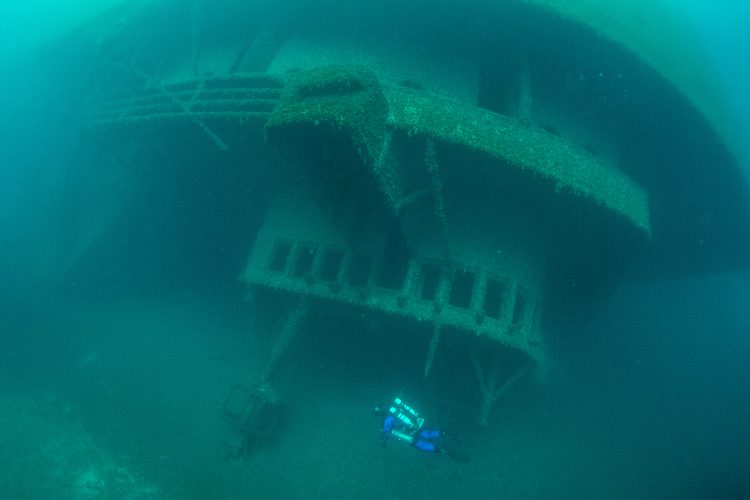