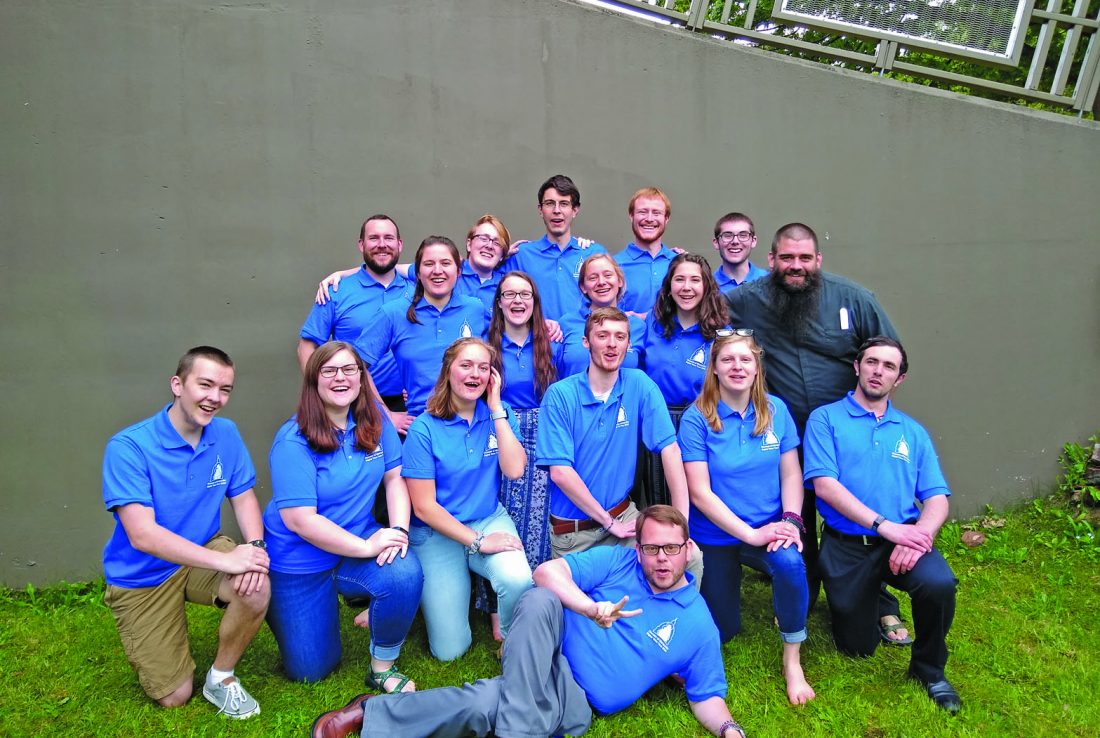 St. Cecilia, St. Francis of Assisi and St. John Henry Newman are sharing their stories and coming into homes throughout the Upper Peninsula via YouTube.

The saint skits are part of this year’s digital programming led by Totus Tuus missionaries for the Roman Catholic Diocese of Marquette. The three teams typically travel throughout the U.P. for the summer, sharing the Gospel and promoting the Catholic faith through evangelization, catechesis, Eucharistic worship and Christian witness to youth.

The Totus Tuus program started in the Diocese of Wichita in the 1980s and normally involves four-person teams of young adults traveling from parish to parish.

The COVID-19 pandemic led Father Ben Hasse, vocations director for the diocese, to look to God for a new plan.

“The Totus Tuus program has been tremendously fruitful for us as a diocese since 2013,” Hasse said in a news release. “The prospect of having to cancel the program this summer was really discouraging. After a lot of prayer and discussion, we decided to take it online. It’s been an adventure, but completely worth the effort.”

So, Totus Tuus Digital 2020 was created. With saint skits, videos re-enacting the mysteries of the rosary, lessons about the Ten Commandments and “silly” songs, the missionaries have created a virtual learning opportunity for youth not only in the U.P. but across the United States.

The skits include a humorous trivia contest and even just simple discussions on the Sixth and Ninth Commandments.

To date, the program has subscribers in 12 states.

Totus Tuus, a Latin phrase meaning “totally yours,” was the motto of St. Pope John Paul the Great. The phrase was taken from St. Louis de Montfort’s “True Devotion to Mary,” and it signifies people’s ongoing desire to give themselves completely to Jesus through Mary.

Totus Tuus calls upon college students and seminarians from the Diocese of Marquette to carry the mission to children and families.

Zack Mazurek, who just completed his first year of seminary at Sacred Heart Major Seminary in Detroit, served last summer as a Totus Tuus team leader and this summer is serving as the Totus Tuus intern.

“This program is not only beneficial to the students we reach but also is transformative for us as missionaries as we pursue our relationship with Jesus more closely and try to live it out,” Zack said in a news release. “I have grown in so many ways this summer and realized how important it is to trust the Lord in all things.”

Escanaba’s Erin Linderoth, a fourth-year student studying elementary education at Northern Michigan University, is serving in her second summer as a Totus Tuus missionary. This summer, her work consists of filming videos about the Ten Commandments and other topics of faith for distribution throughout the diocese and on the Totus Tuus YouTube channel.

“I decided to do TT for a second summer because last summer was very fulfilling, and I grew a lot in my faith and relationship with God,” Linderoth said in an email. “I also loved the experience of teaching the Catholic faith to the kids, as I’m studying elementary education, so I knew I would enjoy another round of it this summer.”

Ethan Wilcox of Quinnesec also is participating in Totus Tuus this summer.

“I am doing Totus Tuus because I want to serve the people of my diocese,” Wilcox said in email. “There is something beautiful in the joyful giving of yourself for others, living as Jesus did. There is more joy in giving up my summer for others in comparison to a summer all to myself.”

Wilcox is studying at Immaculate Heart of Mary Seminary in Winona, Minnesota, and will enter his second year of studies in the fall.

Missionaries have developed original video content that’s sent out each week to subscribers. These video lessons are geared toward youths in kindergarten through 12th grade, and are used by catechists and parents with their students.

In addition to the pre-recorded videos, Totus Tuus Digital 2020 offered live events on Zoom earlier this week. These events gave students the chance to interact directly with the missionaries, to ask the “saints” questions and to sing the songs together.

Along with intern Mazurek, the 2020 Diocese of Marquette Totus Tuus team members are:

To see lessons, saint stories and more at the Totus Tuus-Diocese of Marquette YouTube channel, visit 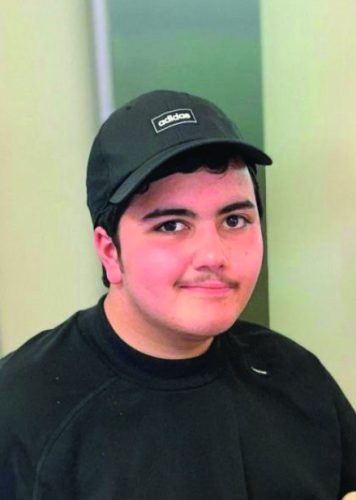 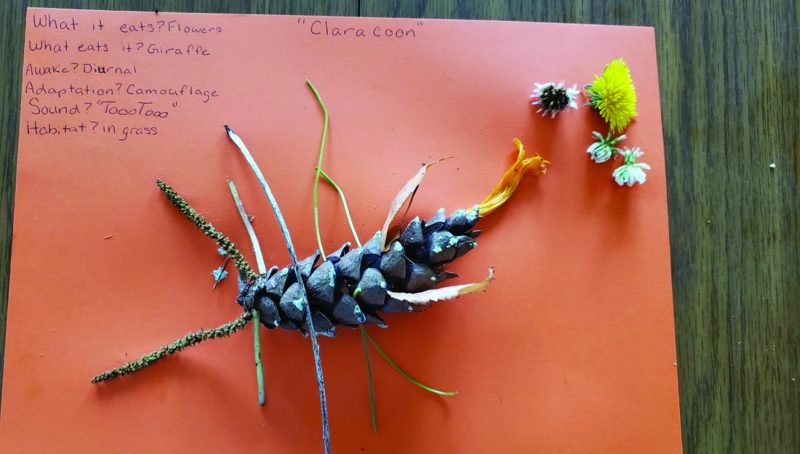 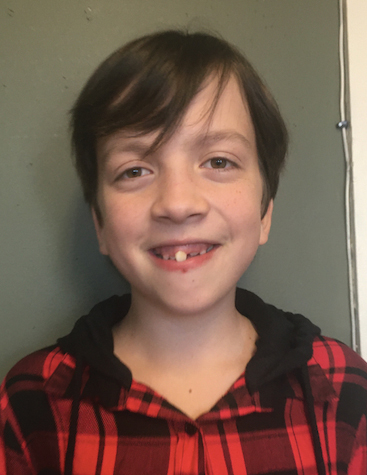 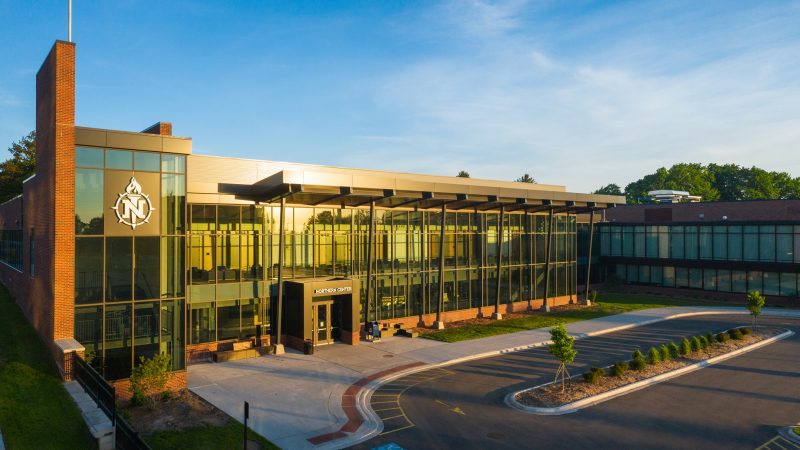