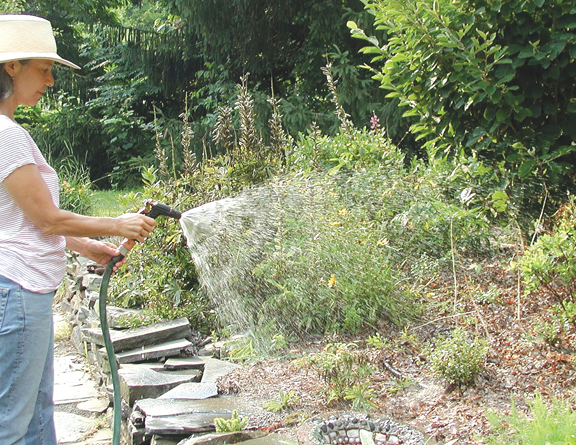 This undated photo shows plants being watered in New Paltz, N.Y. Watering with a hose end sprayer is satisfying to the gardener, but other methods of watering are much more effective in getting enough water into the ground to benefit plants. (Lee Reich via AP)

August is the month for two garden W’s: weeding and watering. Regular attention to both keeps a vegetable or flower garden pretty and productive well into autumn.

For now, let’s look at watering.

Don’t expect to recharge your soil with water by standing in place with hose in hand, directing a shower of water onto your tomato plants. You may find this satisfying and relaxing on a hot summer evening, but no one has the patience to stand fixed in place long enough to do plants any good. If you don’t believe me, scratch an inch or so into the soil with your finger the next time you finish watering in this manner. Unless you held the hose immobile for about an hour, only the surface is wet. 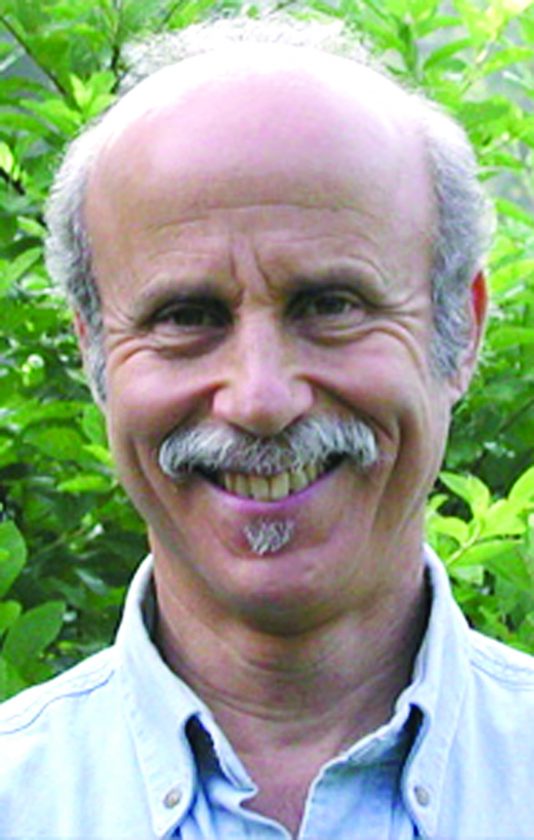 Shallow watering develops shallow root systems that can’t reach water deeper in the ground. Promote deep rooting by giving your soil weekly, but thorough, soakings that wet the soil at least 6 inches deep. One inch of water on top of the soil will do this, as measured in straight-sided cans set out with your sprinkler. Or, equivalently, apply about a half a gallon of water over every square foot of ground.

You’ll probably do this weekly watering with a sprinkler. Most sprinklers take about an hour to put down that inch of water.

Some gardeners shy away from watering when the sun shines for fear that beads of water on the leaves will act as magnifying glasses and burn the leaves. Not true! (How many plants die after a sun shower?) Midday is not the best time to water because evaporation and wind will carry much of the water off target. Nighttime also is not a good time to water because the leaves stay wet too long, promoting diseases.

Early morning or late afternoon are the best times to water with a sprinkler.

This undated photo shows plants being watered in New Paltz, N.Y. Watering with a hose end sprayer is satisfying to the gardener, but other methods of watering are much more effective in getting enough water into the ground to benefit plants. (Lee Reich via AP)

watering is an option

The essence of drip irrigation is simply a plastic pipe laid in the garden row, with emitters at intervals out of which water slowly drips. Dripping takes longer but is more efficient than sprinkling (it was developed for farming the desert by Israeli agricultural scientists), because water can be applied slowly to approximately offset what plants are using. Dripped water is less subject to evaporation and lessens the chance of diseases by not wetting plant leaves.

Drip irrigation is really more than just plastic pipes with holes in them. The emitters are engineering marvels that drip consistent amounts of water along their lengths and are somewhat self-cleaning. Despite that self-cleaning feature, every drip system should also begin with a sediment filter.

One of the best features of drip irrigation is that makes frequent, shallow watering possible simply by attaching a timer to your hose spigot. I set my timer each spring and hardly think about watering at all until I bring it and the sediment filter back indoors in autumn.

Reserve hand watering for the first few days that vegetable and flower transplants are in the ground, and for your weekly deep watering for newly planted trees and shrubs.

It might seem that almost every time you finish your hand watering, rain falls. Cause and effect? No. It’s your imagination (chuckle, chuckle).

Lee Reich writes regularly about gardening for The Associated Press. He can be reached at garden@leereich.com. 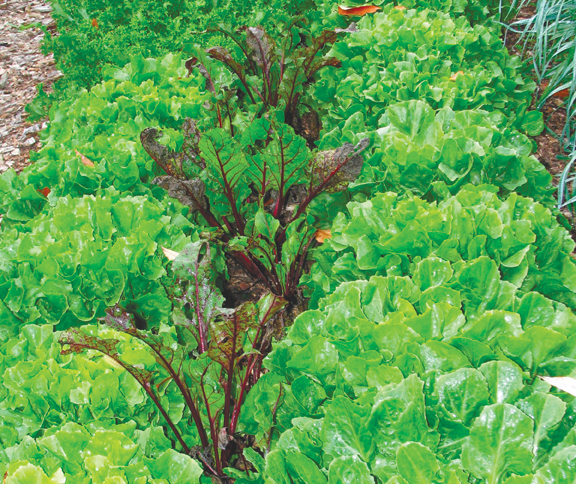 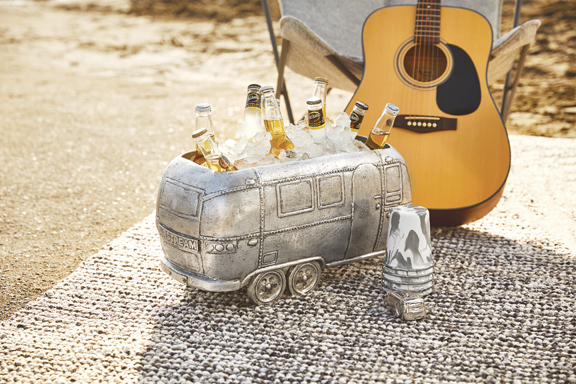 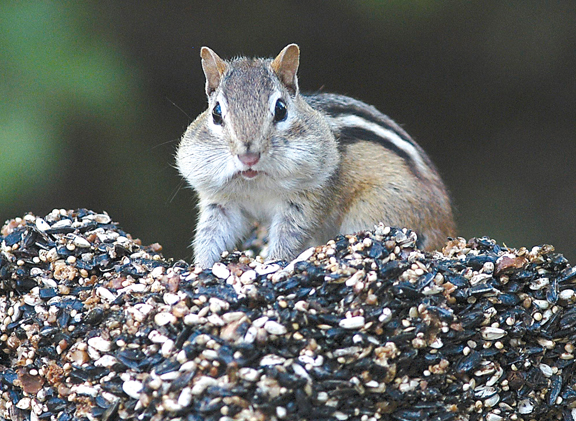 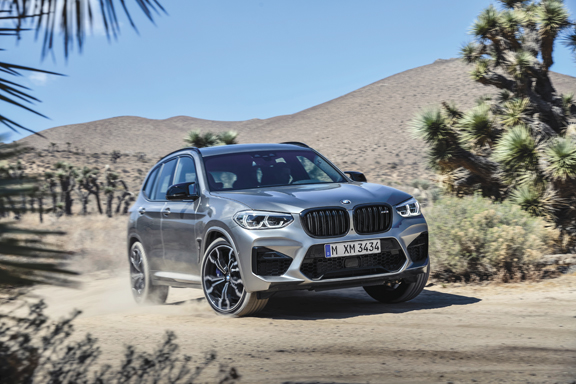 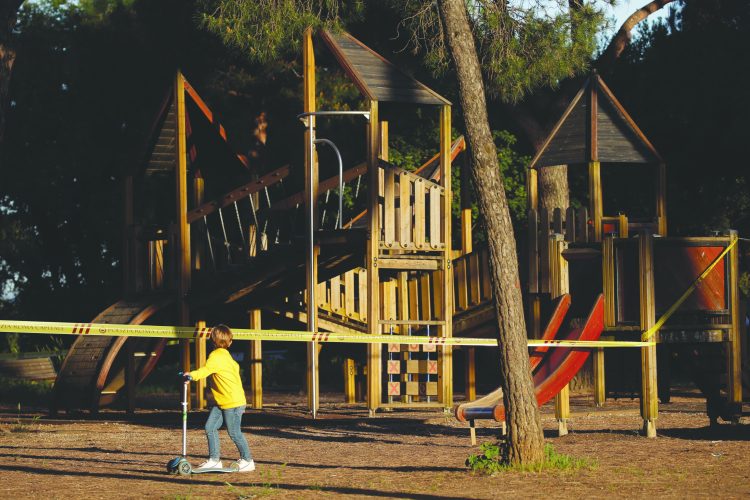