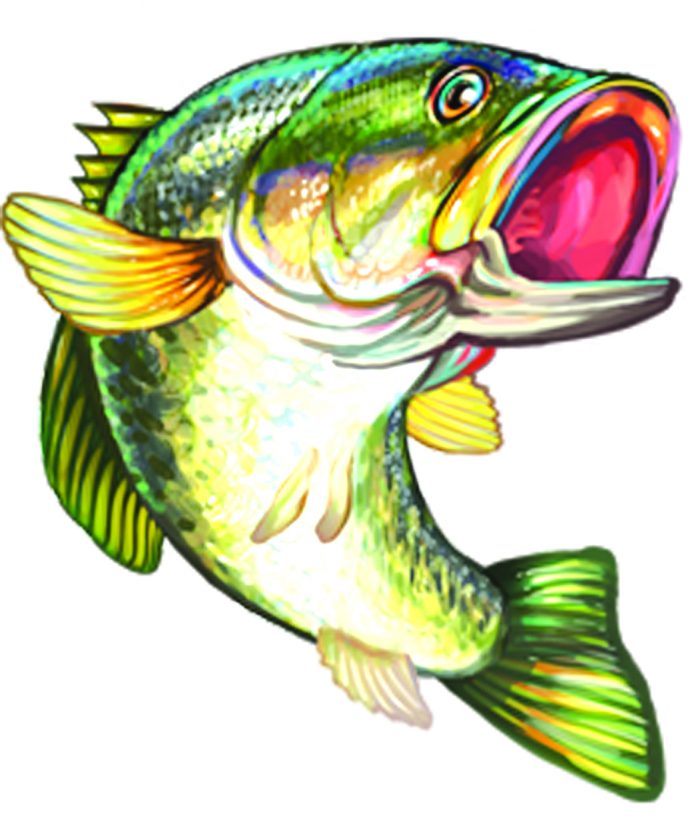 Keweenaw Bay: Catch rates were slow, but those fishing in shallow waters found splake, coho, steelhead, brown trout and the occasional whitefish. Those who ventured out deeper caught lake trout, splake and whitefish. Night anglers targeting burbot and smelt also reported slow fishing. Most of the burbot were on the small side, and the smelt anglers had to work hard to get a few.

Little Bay De Noc: With walleye season closed, a few perch anglers were out. Most reported fair catches. A few whitefish were caught off Sand Point near Escanaba. Most were taken on minnows in 80 feet.

Manistique Lake: Ice conditions were holding, and navigation was relatively easy. Most are targeting yellow perch.

Munising: Nearshore ice conditions remain stable. Catch rates for coho and splake increased slightly, but no limit catches were reported. The coho have been small this year, averaging 15-16 inches, and the splake were 19-21 inches. Night anglers off Sand Point reported good catches of burbot, with parties averaging 5-10 fish. Night anglers also were marking large schools of smelt about 20 feet down in over 100 feet. Once the smelt start moving in, the coho should follow. There were no reports on any Chinook, steelhead or brown trout. A few anglers have been out for perch, but most of the fish were small. A few coho and lake herring were seen off the Anna River.

Cedarville and Hessel: Those fishing around the Les Cheneaux Islands caught slightly bigger perch in Musky Bay when jigging wax worms and wigglers. The south edge of Musky Bay is now open water, but the north side still had some ice. Hessel Bay still had ice, but Wilderness Bay has started to break away. The edge along the south end of Wilderness Bay and the edge of Burlee Point is now open water. In Hessel Bay, splake, lake trout, perch, pike, smelt and burbot were caught. Anglers noted good fish movement, but some days they did not want to bite. Many are now targeting splake when jigging spoons tipped with minnows in 15 feet. Some days were better than others for catching perch when jigging wigglers, wax worms and small minnows. Pike still were hitting on tip-ups with minnows.