Weight loss: Write it when you bite it 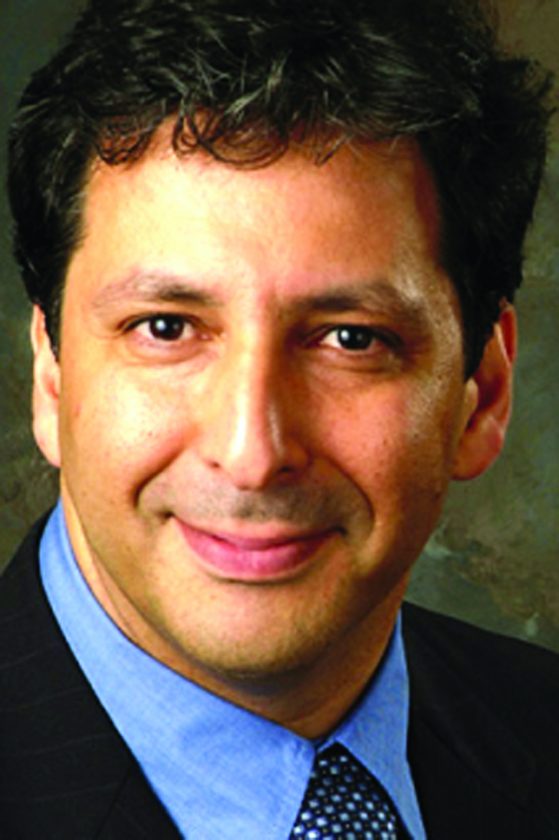 My employer is very concerned about my health. Once a year, I have to fill an online health questionnaire; a nurse comes over to my office, she measures my blood pressure and takes my pulse, and she asks me to step on the scale.

There are also some blood tests involved. This year, everything came back normal, except, I was told, I got older, and I gained some weight.

Your BMI, which is a calculation based on your weight and height, has increased, they said. No wonder, I thought, food is just too tasty.

They recommended I keep a diary documenting the type and quantity of food and beverages I consume.

A week prior to that, I stumbled upon Jean Harvey’s article in the journal Obesity. The article Log Often, Lose More: Electronic Dietary Self-Monitoring for Weight Loss was published in March 2019.

Jean Harvey, a professor at the University of Vermont, writes that prior research studies have shown that people who keep a diary in which they log the food and beverages they had consumed tend to lose more weight. They are also more likely to keep the weight off. But this, it seems to many, would be an onerous, time-consuming task.

Harvey wanted to know what it would take–in terms of the time needed to fill the diary, and the frequency at which data is entered–to successfully lose weight.

The researchers encouraged the participants to stick to a low-calorie, low-fat diet, and to spend 200 minutes a week in moderate to vigorous exercise. The participants met once a week with their instructors via internet-chat. They were also asked to record their dietary intake on a website designed for that purpose.

Altogether, the researchers were able to recruit 142 participants, most of them (90.8%) were women. Their average age was 48.9.

Participants spent surprisingly little time recording their intake, and, as time went by, they got more efficient at doing so: it took them 23.2 minutes a day, on average, in the first month, and only 14.6 minutes on the sixth month.

To be successful, the researchers found, one would have to self-monitor at least 2-3 times a day (and not only once, at the end of the day) and to do so in a consistent manner: those who were most successful (those who lost more than 10 percent of their weight) were still recording on an average of 20 days a month.

In her article, Harvey explains that participants who monitored their food intake more often might have been doing so closer to the time they consumed their food. Therefore, they “may have had a better idea of their running balance of calories throughout the day.”

With the “write it when you bite it” mantra fresh in my mind, I immediately took action: I could use pencil and paper and record my food intake by hand, but I decided that if I am going to be deprived, I should at least do it with style. I found several smartphone applications and downloaded just one–My Fitness Pal (myfitnesspal.com).

The basic version of this application is free. It is easy to use. You log on, record your weight and height, and state your goals. The app gives you a daily budget of calories and off you go.

To record your intake, you can choose one of the following options: you can type and search by the name of the food you are going to consume, or you can scan the barcode on the item’s package using your smartphone’s camera.

This step, if performed before you bite, is a great opportunity to reconsider your next step. The application will provide you with the caloric content (among other dietary information such as the amount of protein and the percentage of fat, and carbohydrates). You can then decide whether to give it a full-blown go; a yes, but with moderation; or a resolute No!

It has been a week, and I am happy to report that I am doing just fine. The recording part, as professor Harvey said, is not a big deal at all. I am told that weight loss requires a change in habits, that habits are a second nature, and that nature is hard to change. I am mildly optimistic that I can stick to my “write it when you bite it” plan–at least until the nurse calls back, in five weeks. 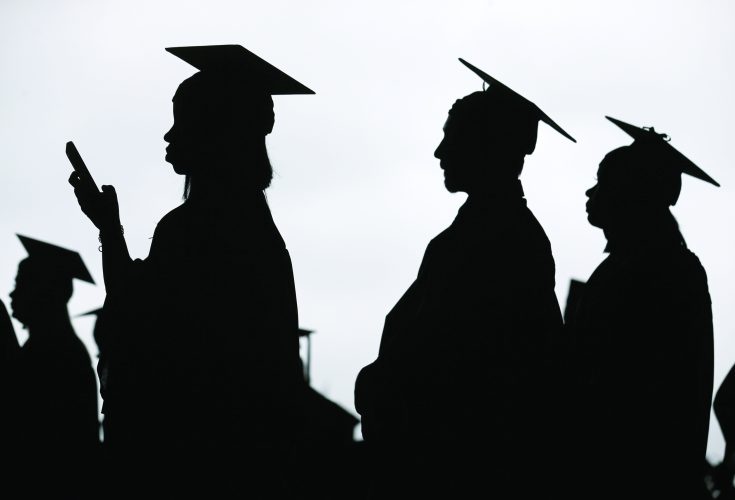