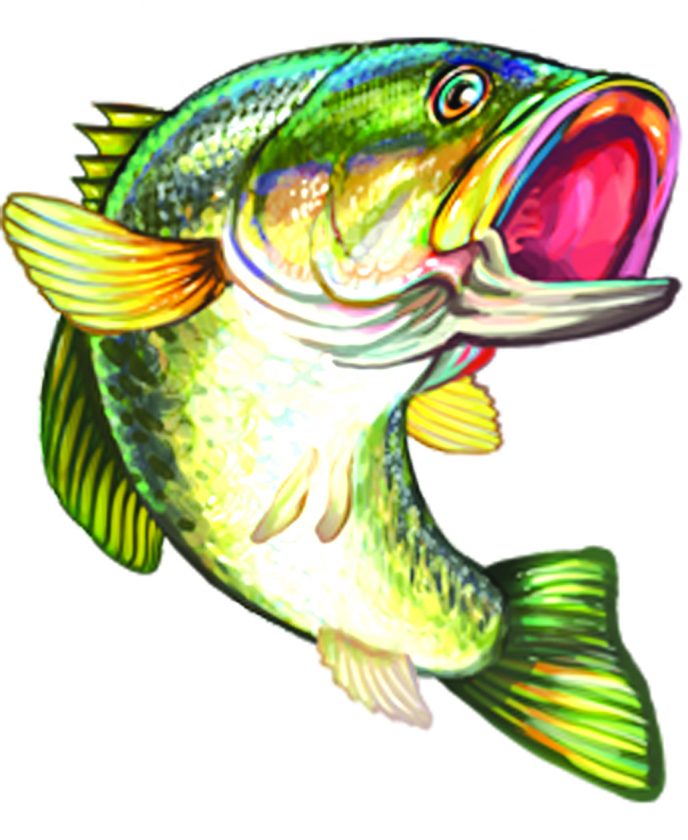 Fishing had started to pick up. Coho along with the occasional Chinook and brown trout were caught in the Upper Harbor near the “Bubbler.” A few lake herring were also caught. The city plowed a small path to the beach, so anglers are now able to launch boats in front of the Dead River. Most were jigging, but a few tried trolling with limited success. The Lower Harbor still had ice on it, but with each warm day, that is changing rapidly! No anglers had been out on the Lower Harbor ice, so no word on those conditions. Almost all the rivers in the area were ice-free as you reach the mouth; however, the water is high and dark due to runoff. Those fishing the Chocolay River picked up some nice brown trout.

Ice in the lower harbor was deteriorating. The conditions are starting to change rapidly, so it may be a good idea to stay off the ice. The mouth of the Au Train River has open water.

Ice conditions were holding as night temperatures have been in the teens. Those fishing Bay Furnace, Trout Bay, Sand Point and near the Anna River access reported slow catch rates with only a few splake or coho caught. Some started in the early morning and never marked a fish, but then a school of coho came through about noon and they managed to catch a couple. Most are using jigging spoons. A few were starting to use spawn off the dock at the mouth of the Anna River, where there is typically open water later in the afternoon. No smelt to report.

Bluegills and crappie were caught in the South Lake.

Anglers caught perch when jigging wax worms or minnows in 12 to 17 feet in Musky Bay and Hessel Bay. The fish averaged 6-9 inches. Word has it splake were caught in Hessel Bay when jigging minnows in 16 feet. Anglers still need to use caution in the channels and around the islands, where there is a strong current.