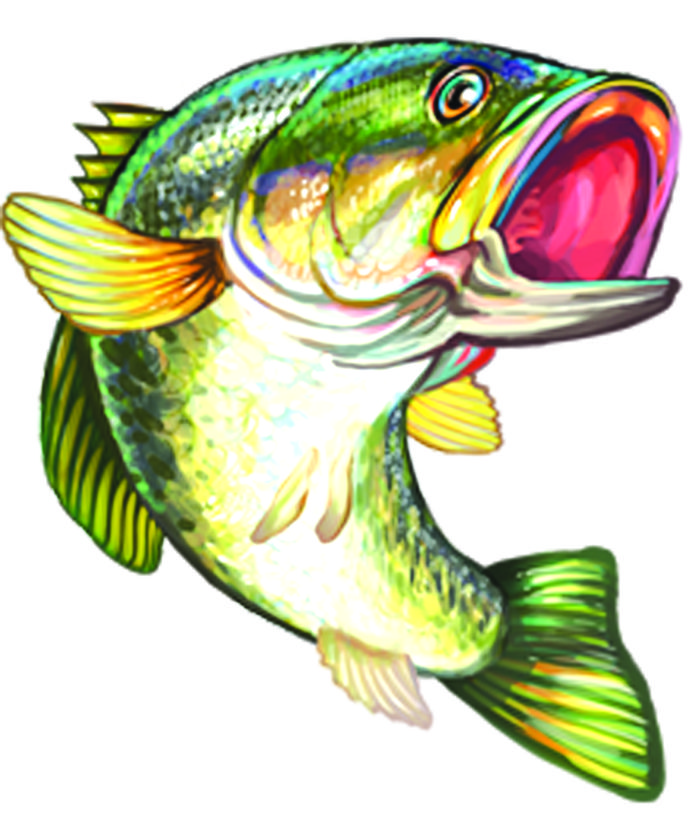 • Lac Vieux Desert: Panfish anglers continue to see a good number of crappie, bluegills and sunfish in the shallows. The action was fast and furious using artificial or natural baits but be prepared to do some sorting. Perch anglers did decent but the fish are moving around the lake and were difficult to find at times. A few walleye were caught but success was limited when jigging soft plastics and minnows in deeper water. The largemouth bass were starting to move onto the beds and were caught when targeting panfish. Muskie fishing pressure was low and not many fish were caught.

• Little Bay De Noc: Still had fair to good walleye catches. Best areas were the mouth of the Whitefish River when trolling a crawler harness or stick baits in 12 to 32 feet, and the mouth of the Escanaba River using the same along the weed lines. Fish were caught throughout the bay as well. The smallmouth opener was off to a good start. Most were fishing in and around the Ford River. Most were casting spinners, crank baits or plastics along the shoreline and rocky areas. Good catches were reported in Gladstone Bay in the shallows, along Garth Point and into the Whitefish River. Several nice catches of perch were taken off Gladstone Beach when using minnows or crawlers in 33 feet. Lots of pike were reported throughout the bay.

• Big Bay De Noc: Walleye catches were down some but still good overall out from the Fish Dam River and between Kates Bay and the “Boot” when trolling a crawler harness in 18 to 26 feet or off Indian Point in 16 to 25 feet. Some limits were reported. Good smallmouth catches near Ogontz, St. Martins Island, Nahma, Garden Bay and the South River area in 4 to 12 feet with spinners, crank baits and plastics. Pike were abundant throughout all areas

• Munising: Boat anglers targeting lake trout reported slow action with only a few caught which could be because of the large number of smelt in the area. Those targeting salmon and steelhead reported slow catches with only a few coho taken along with the occasional brown trout. A few younger Chinook salmon were caught. Shore and pier anglers report spotty catch rates for splake and most were undersize. Those trolling need to watch for the marked buoys which indicate commercial nets in the area.

• Grand Marais: Boat anglers targeting coho and steelhead reported slow catch rates east of the breakwall in 20 feet or less. A few brown trout were caught. Good lake trout action along the “Banks” and towards Au Sable Point. Water temperatures were in the low 40’s. Those trolling need to watch for commercial nets in the area. Pier anglers did well for whitefish with a single egg. Most were getting limit catches but the average fish was only 12 to 14 inches. Suckers are slowly staging as they prepare to spawn.

• Detour: Limits of lake trout along with Atlantic salmon have been caught. A few Chinook were taken at the Detour Reef. All salmon and trout were hitting up high in the water column. For the Atlantics, anglers were using watermelon and chrome colored spoons when long-lining or planer boards in 60 feet with baits set 12 to 20 feet down. Dodgers are also working well at 8 to 12 feet down in 50 to 60 feet between Fry Pan Island and the green buoy just west of the lighthouse. Salmon and trout were taken upstream of the Detour Lighthouse.

• Cedarville and Hessel: Smallmouth bass fishing was excellent at the mouth and along the shoreline in Duck Bay when casting or jigging amber colored crayfish in 4 to 6 feet. Panfish anglers did well in Flower Bay with wigglers and small worms in 4 to 6 feet just off the cattails. Good catches of pike in the Moscow Channel. Fish 25 to 29 inches were hitting on red and white spoons in 6 to 8 feet. At Hessel, a few yellow perch were still being caught with small worms and minnows off the finger docks. Schools of perch were still moving in and out of the marina, you just have to be there when the fish are. Splake fishing slowed but pike were caught along the outside of the pier when still-fishing with creek chubs or when casting spoons at the end of the pier.