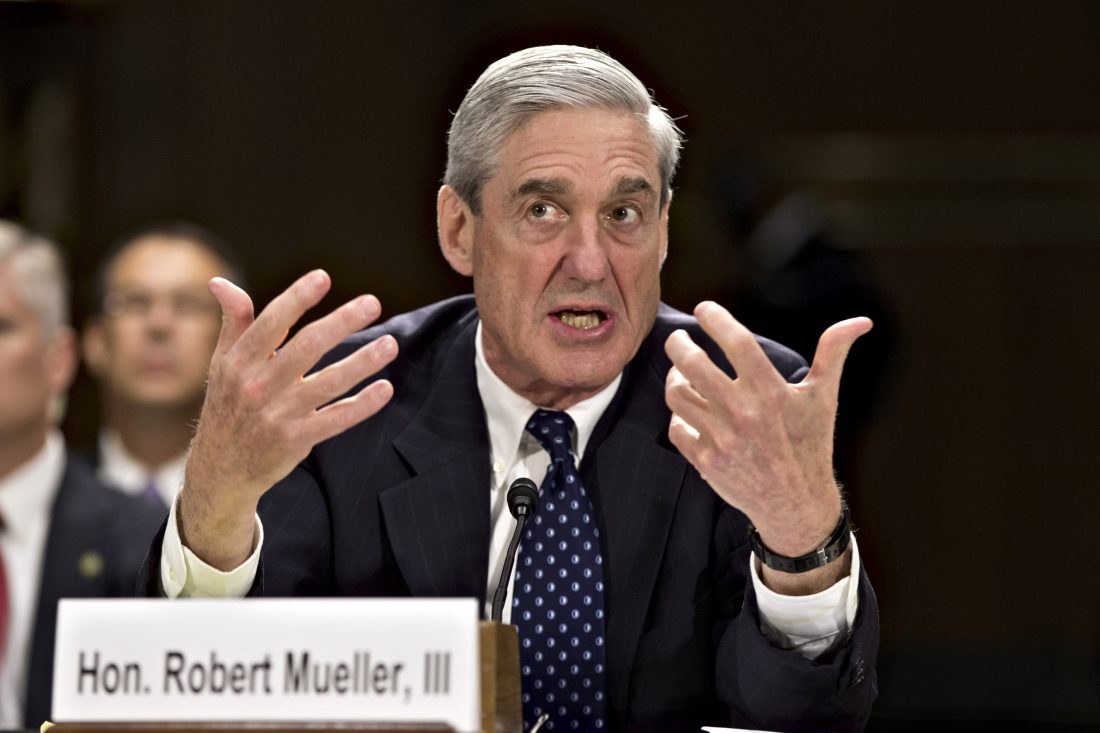 FILE - In this June 19, 2013, file photo, then-FBI Director Robert Mueller testifies on Capitol Hill in Washington. When special counsel Mueller testifies before Congress it will be a moment many have been waiting for, but it comes with risk for Democrats. (AP Photo/J. Scott Applewhite, file)

WASHINGTON (AP) — House Republicans are pledging tough questioning of special counsel Robert Mueller when he testifies before Congress this week as Democrats plan to air evidence of wrongdoing by President Donald Trump in a potentially last-ditch bid to impeach him.

Rep. Doug Collins, the top Republican on House Judiciary Committee, said the American public is growing weary of the Russia investigation three months after the release of the special counsel’s 448-page report and that “any thought of impeachment is waning.” He said Republicans will be focused on making clear that the report represents a “final episode” in the Russia probe, which he described as flawed.

“Remember, the Mueller report is a one-sided report. It has not been questioned from the other side. This is our chance to do that,” Collins said.

Days before back-to-back hearings Wednesday, both sides seemed to agree that Mueller’s testimony could be pivotal in shifting public opinion on the question of “holding the president accountable.”

“This is a president who has violated the law 6 ways from Sunday,” said New York Rep. Jerrold Nadler, chairman of the Judiciary Committee. He argued that Mueller’s report lays out “very substantial evidence” that Trump is guilty of “high crimes and misdemeanors,” the constitutional standard for impeachment.

“We have to present — or let Mueller present — those facts to the American people … because the administration must be held accountable and no president can be above the law,” Nadler said.

The House Judiciary Committee and the House Intelligence Committee will question Mueller in separate hearings on the report. While the report did not find sufficient evidence to establish charges of criminal conspiracy between the Trump campaign and Russia to swing the election, it said Trump could not be cleared of trying to obstruct the investigation . But Mueller believed Trump couldn’t be indicted in part because of a Justice Department opinion against prosecuting a sitting president.

Mueller has said he doesn’t intend to speak beyond the findings of the report in congressional hearings. Still, Democrats on the Judiciary Committee plan to focus on a narrow set of episodes laid out in the report to direct Americans’ attention to what they see as the most egregious examples of Trump’s conduct, which point to obstruction of justice.

The examples include Trump’s directions to then-White House counsel Donald McGahn to have Mueller removed and, later, orders from Trump to McGahn to deny that happened. Democrats also will focus questioning on a series of meetings Trump had with former campaign manager Corey Lewandowski in which the Republican president directed Lewandowski to persuade then-Attorney General Jeff Sessions to limit Mueller’s investigation.

Collins, meanwhile, said Republicans will focus in part on the origins of the Russia investigation, which Trump has long derided as a political “witch-hunt” as well as evidence they see of potential bias in the FBI’s handling of the probe.

“There’s going to be a lot of questions for what he did say, what he didn’t say, and how this thing started,” he said, referring to Mueller. “This is the time that the Democrats have got to show on their end how much time they have been wasting of our committee and how we have not been getting things done because they simply don’t like this president, who was elected by the people in 2016, and they’re just trying to derail him for 2020.”

Mueller’s appearance comes more than two years since the start of the Russia investigation, an extraordinary moment in Trump’s presidency when, after Trump had fired FBI Director James Comey, his Justice Department appointed Mueller to take over the inquiry into election interference and the potential role that Trump and his winning 2016 campaign may have played.

While Mueller’s testimony was once envisioned as a crystalizing event, a Watergate-style moment to uncover truths, public attention has drifted in the months since the report was released. 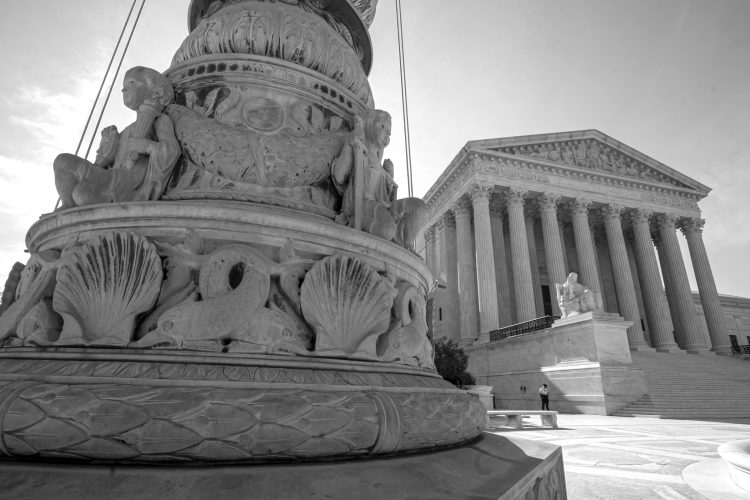 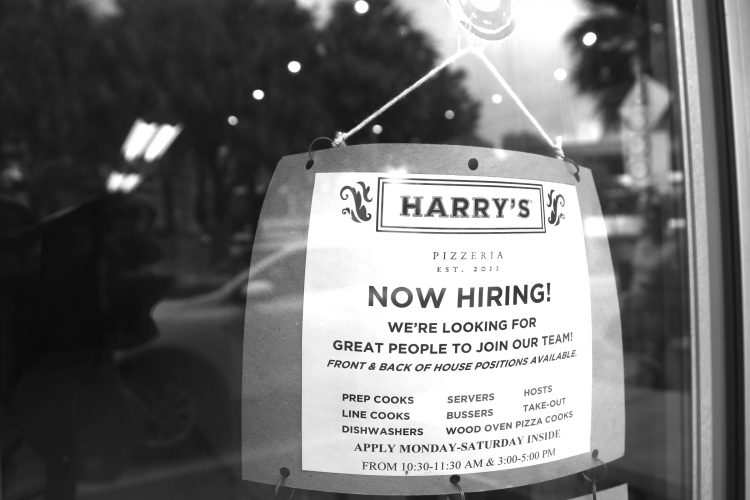