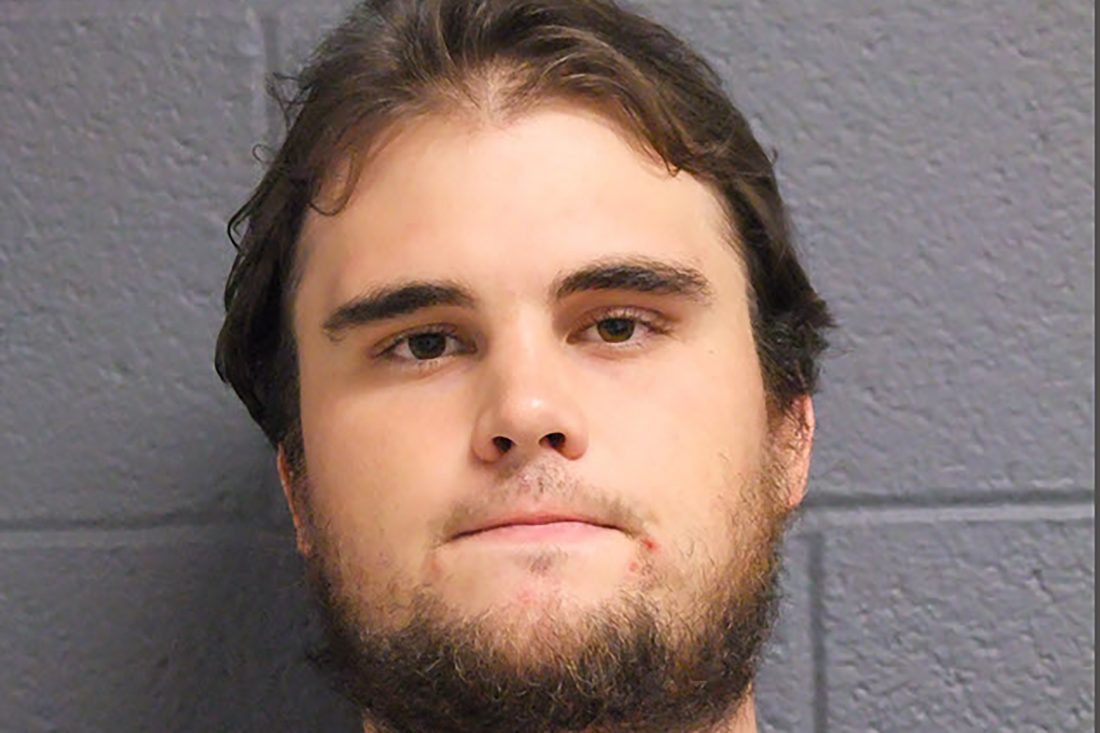 This undated photo provided by the Michigan Department of Corrections shows Ian Elliott. The Michigan attorney general has agreed to allow Elliott to withdraw from a plea deal because of misconduct by a prosecutor. Attorney General Dana Nessel dropped charges Monday, Nov. 25, 2019 against two men in suburban Detroit and said a former Central Michigan University student should be allowed to withdraw from a plea bargain after an investigation found misconduct by a prosecutor who handled sexual assault cases. (Michigan Department of Corrections via AP)

DETROIT (AP) — Attorney General Dana Nessel dropped charges Monday against two men in suburban Detroit and said a former Central Michigan University student should be allowed to withdraw from a plea bargain after an investigation found misconduct by a prosecutor who handled sexual assault cases.

“Today does not reflect the truthfulness of the victims in these cases but rather the consequence of a prosecutor who failed in his sacred duty to properly administer justice in our legal system,” Nessel said in a written statement.

Brian Kolodziej resigned in September as an assistant attorney general after state police learned he had an intimate relationship with a woman who had accused Ian Elliott of assault. Elliott, a former student government president at CMU, has served about four months of a one-year prison sentence after pleading no contest to third-degree criminal sexual conduct.

Nessel said she’ll concur in a request by Elliott to withdraw his plea in Isabella County, although it won’t automatically end the case. Defense attorney Joe Barberi said he hopes he can reach a new agreement with the attorney general’s office.

“This is good news, but much work still needs to be done,” said Barberi, who had repeatedly clashed with Kolodziej and accused him of being unethical and overly zealous while prosecuting Elliott.

Nessel said she wanted to release details of the investigation, but her ethics officer advised against it “at this time.” The information is being shared with state police and the Attorney Grievance Commission.

“A prosecutor has the solemn responsibility to vindicate the rights of the victim while ensuring that those accused of a crime are given a fair trial,” Nessel said. “These two things are inextricably intertwined and sacrificing the latter to advance the interests of the former in the end defeats both.”

A message seeking comment was left with Kolodziej’s lawyer.

Elliott, now 25, insists he had consensual sex with a woman after meeting her at a Mount Pleasant bar in 2016. Barberi said Elliott pleaded no contest due to mounting legal bills and adverse pretrial rulings about evidence.