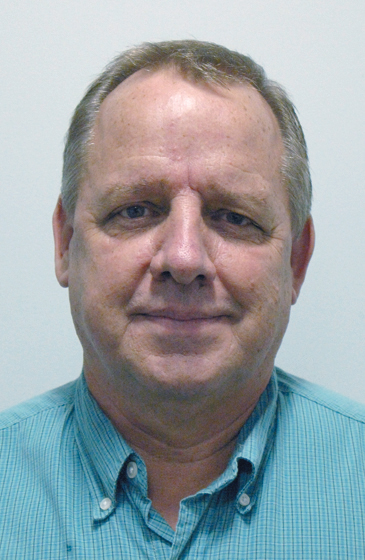 MARQUETTE — The decision of who will be the Marquette Township manager is on hold until one last candidate can be interviewed.

During a contentious meeting Monday, the Marquette Township Board voted 5-2 to give the candidate, who has asked for confidentiality, the opportunity to come before the full board for an interview by Jan. 6. Trustee Dave Wiegand and Treasurer Ernie Johnson voted against the measure.

“I think we have three candidates we have to address. We don’t need to make special arrangements for anyone,” Johnson said. “We are talking about the township for the next 10 to 15 years.”

The candidate was to be one of four individuals interviewed for the position during a special meeting Friday, but removed himself from consideration two hours prior to the interview for “personal reasons,” officials said during Friday’s meeting.

On Monday, the board reviewed each of the candidates it had interviewed and voted on each individually.

“She’s got some 27 years (of experience) there, and she’s got everything that we’re looking for,” Wiegand said. “She has a good understanding of policy governance and grant writing, and the fact that she has been in supervision of public works departments, public safety and police, she’s got a wealth of experience there.”

“I was just wondering if the board was aware of Jennifer’s past experience with Newberry and her malfeasance in office and that she quit before she got fired,” Everson said.

According to Newberry Village Council minutes from an Aug. 20 meeting, councilors there alleged “malfeasance,” and attempted to suspend James-Mesloh’s contract. During an Aug. 28 meeting, the Newberry council approved motions to request the village attorney and James-Mesloh be present at the council’s Sept. 17 meeting.

According to minutes from that meeting, the village attorney stated just prior to the meeting “that the village manager was resigning. The council had not been aware of this prior to attorney … statement.”

Durant said she had been made aware of the situation on Monday, and following the advice of Marquette Township legal counsel, opted to let the board decide.

“I don’t know all of the details,” Durant said. “All I have firsthand is that she resigned.”

The other two candidates who interviewed for the position were also turned down by the board.

Clerk Randy Ritari made a motion to offer conditional employment to Township Public Works Supervisor Jon Kangas, who sought the position, but the motion failed 6-1, with Ritari being the only yes vote.

“I like Jon,” Wiegand said. “He has got a lot of qualifications. I don’t know if he is ready yet.”

Durant commented that he is doing an “outstanding job in public works.”

A motion to remove the fourth candidate, Ron Yesney, from consideration also passed.